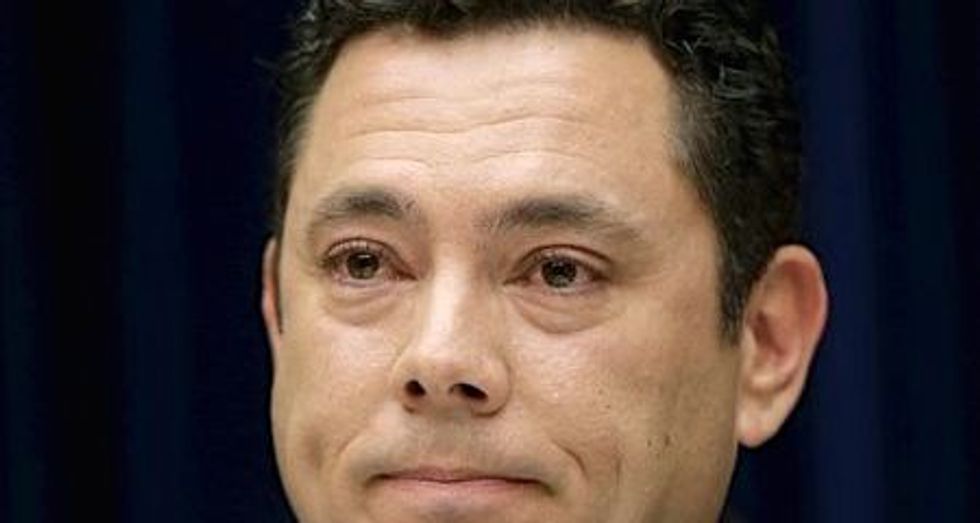 Representative Kevin McCarthy remains the favorite to replace Boehner, who announced his resignation a week ago.