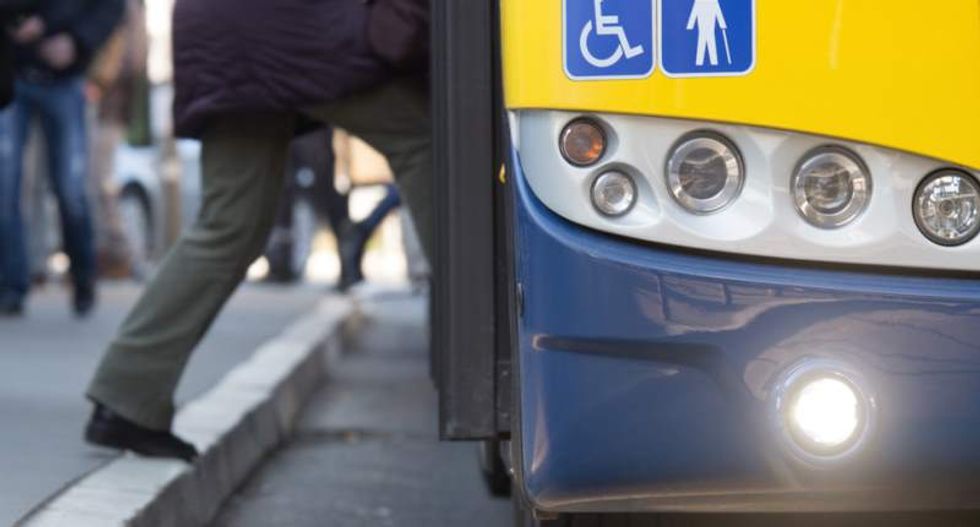 Loud or sleeping people will soon be asked to leave buses and light rail trains in Sacramento under new rules approved by transportation officials Monday night, though efforts to ban smelly riders did not pass.

The proposals come as Sacramento enjoys a downtown building boom that will eventually add a high-end basketball arena and a soccer stadium, amenities that officials hope will draw patrons to the area by light rail, bus or train.

"If we can make it more attractive or make it more enjoyable to use the light rail or bus, then people are more apt to use it," said Alane Masui, spokeswoman for the Sacramento Regional Transit District.

Like many American cities, Sacramento fans out toward its suburbs in a sprawling metropolitan grid built more for automobiles than transit in most areas, and has struggled to win middle-class riders to its bus and light rail system.

The system, which serves the City and County of Sacramento, has about 98,000 boardings on weekdays.

Under the ordinance, passengers will no longer be allowed to get on a bus or train unless they are covered "above and below the waist" and wearing shoes.

They will also be banned from playing sound equipment that is audible to other passengers and will be banned from sleeping on a train that has reached the end of the line.

Those who refuse to comply could kicked off by authorities, the ordinance says.

A separate measure that would have barred people who let off noxious odors was removed from the rules, Masui said.

Advocates for disadvantaged Sacramentans said the regulations were a swipe at homeless people, who have a right to ride buses and trains.

"It seems as though the primary goal of this change is enabling them to have an administrative route to be additionally discriminatory toward homeless people," she told the newspaper.

Masui said the rules would be implemented once officials finalize remaining details and customers are notified of the changes.