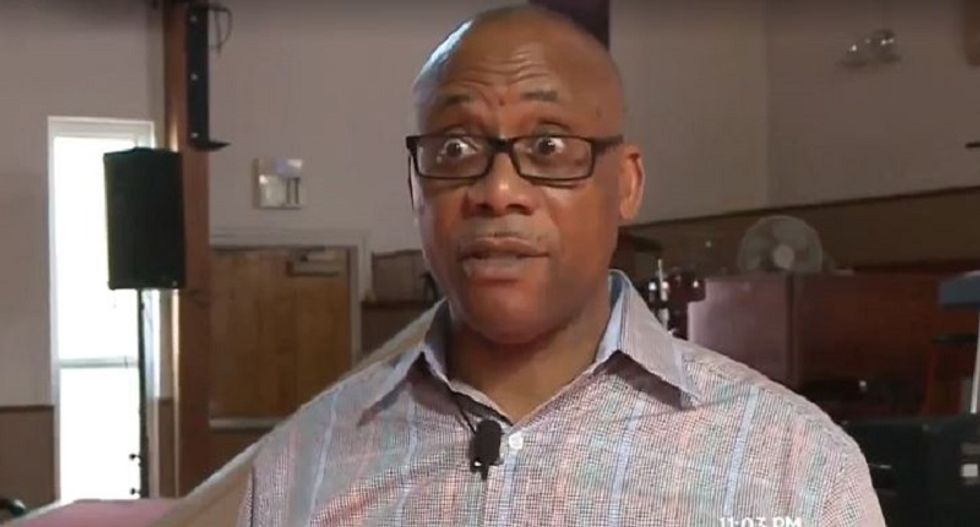 Members of a black church choir are blaming an influx of affluent tech workers for their group facing thousands of dollars in fines.

Pleasant Grove Baptist Church in West Oakland received a cease-and-desist letter from the city threatening them with $500 a day in fines plus a $3,500 nuisance fee, CBS San Francisco reports. Church members believe the sudden complaints about the choir are due to the fact the area is becoming gentrified.

“Kind of hard to believe because we’ve been here about 65 years in the community and all of a sudden we get some concerns about the noise,” Thomas A Harris III, the pastor at Pleasant Grove, told the local CBS station.

The church just happens to be in a neighborhood full of the Victorian homes that characterize the Bay Area, and they're being snapped up by wealthy tech industry workers, church officials told CBS.

“Those persons who are just new arrivals should not come and try to change the culture that existed before they arrived here,” George Holland, president of the local NAACP branch, told CBS. “We cannot have people come attack churches about music.”

The NAACP is also criticizing the way the city is handling the matter by simply slapping the long-standing church with threats instead of seeking a dialogue between the church and people making the complaints for a resolution.

"There should have been discussions between the community and those people who are saying the church is making too much noise,” Holland told CBS.

The Oakland Creative Neighborhoods Coalition on Wednesday night addressed the complaints and said they'd work to protect the local churches at a meeting.

“We’re being bought out. We’re being moved out. We are being priced out of our own neighborhood," Lawrence Van Hook, pastor at Community Church, told CBS.

Pastors at local black churches are considering holding outdoor services so everyone can enjoy the gospel music and said they plan to fight the city's action, which they called a threat to all churches.