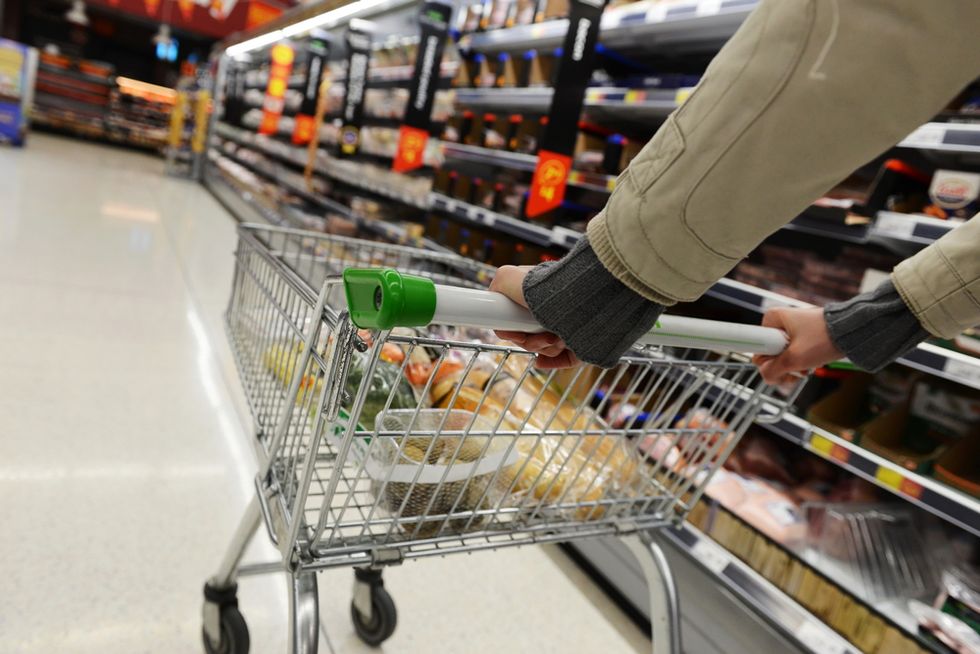 A South Carolina woman's parenting choices are under scrutiny after she shaved her son's head and wrote the word "Bad" on it, dressed him in a tutu and paraded him around the local Walmart.

According to the Rock Hill Herald, police officers were summoned to the Walmart store on Dave Lyle Boulevard in Rock Hill around 8:30 on Sunday night when the woman and her son appeared at the store.

Police documents say that the boy -- whose age was not given -- was dressed in a ballet tutu, women's boots, women's undergarments and had his head shaved "in an unusual manner, bald on top with a patch of wig on the front of his head.” On the bald portion of his head, the woman had written "Bad" in permanent marker.

When police asked the woman why her son was dressed this way, she told them he was being punished for being disruptive at school and using antigay slurs. Corporal punishment, she said, had been ineffective, so she was hoping to shame him.

The police reportedly informed her that this was not an appropriate way to discipline a child and contacted the Department of Social Services, which has assigned the family a case worker and is looking into the matter.