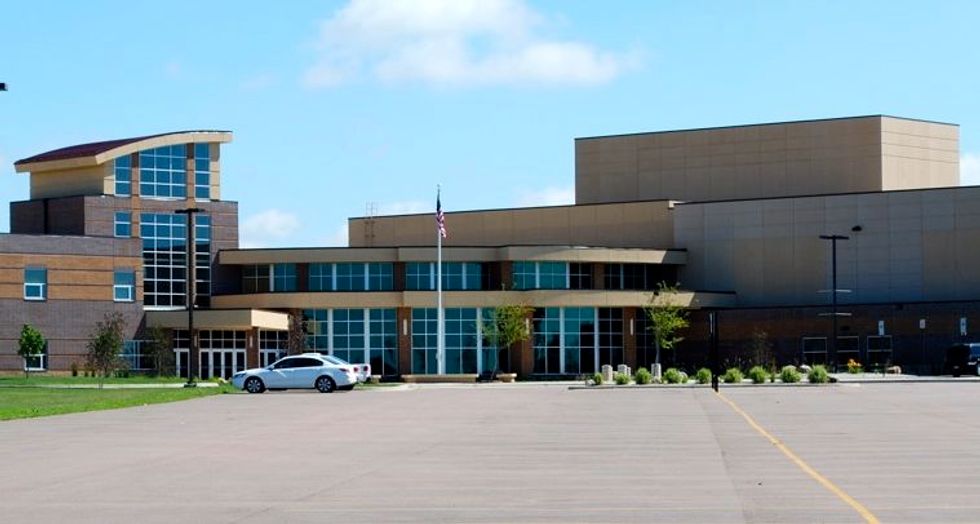 A South Dakota teenager accused of shooting his principal in the arm was charged on Thursday as an adult with attempted first-degree murder and a felony firearms offense, authorities said.

Buhl is accused of shooting Principal Kevin Lein with a handgun in a confrontation in the principal's office at the school south of Sioux Falls, authorities said.

Wollman said South Dakota law requires Buhl to be charged as an adult based on his age and the severity of the offense. He was being held in a juvenile detention center, he said.

The high school, which was closed after the shooting, reopened on Thursday, Holbeck said. The principal and assistant principal returned to work and addressed a school assembly, he said.

(Reporting by David Bailey in Minneapolis; Editing by Bill Trott)