St. Louis cop beat cuffed suspect and shoved gun down his throat -- and prosecutors covered it up 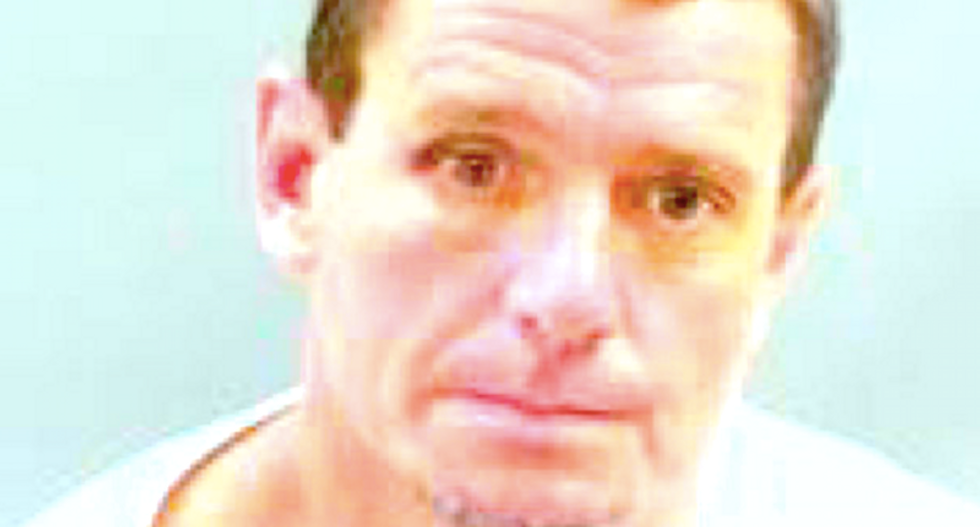 A former St. Louis prosecutor admitted she helped a police detective cover up his videotaped assault on a handcuffed suspect -- including shoving a pistol down the man's throat.

Bliss Barber Worrell admitted Monday in federal court that she failed to tell supervisors and a judge what she knew about the assault and then helped file a bogus charge against the suspect, reported the St. Louis Post-Dispatch.

The 28-year-old Worrell pleaded guilty to a felony count of misprision, which carries a three-year prison term, but prosecutors and defense attorneys have agreed to recommend 18 months in prison.

Worrell, the daughter-in-law of former St. Louis Cardinals pitcher Todd Worrell, has agreed to testify against others who may be involved in the cover-up.

Circuit Attorney Jennifer Joyce said an unspecified number of Worrell's colleagues, who knew about the assault and cover-up but failed to report them, have left the prosecutor's office, although it's not clear whether they were fired.

A St. Louis police detective, identified in media reports as Thomas A. Carroll, is accused of beating up 41-year-old Michael Waller, who was caught July 22, 2014, using a credit card that had been stolen from the officer's daughter's vehicle.

Worrell, who said she had a "close friendship" with Carroll, said the detective called her that night while she was at a Cardinals baseball game and told her about the incident, the Post-Dispatch reported.

Waller, who has a lengthy criminal record, was charged the following day with receiving stolen property, fraudulent use of a credit card and escape, relative to resisting arrest.

Worrell discussed the assault July 23, 2014, with colleagues during a conference call with the detective -- who told the prosecutors that he had thrown the handcuffed Waller against a wall, beat him, threw a chair at him and shoved a pistol down the suspect's throat.

Court records show that Worrell helped a novice prosecutor, who has not been publicly identified, file a bogus resisting arrest charge to help justify the beating and hand-walked the case to a judge.

Worrell then began asking around the prosecutor's office to find out whether colleagues had spoken to supervisors about the case.

Prosecutors dismissed the escape charge against Waller, who is white, four days later -- the same day that Worrell and Katherine Dierdorf, a prosecutor for only five months and the daughter of former NFL player and broadcaster Dan Dierdorf, both resigned.

Carroll, a 25-year veteran, resigned about two months later, and all charges against Waller were eventually dropped.