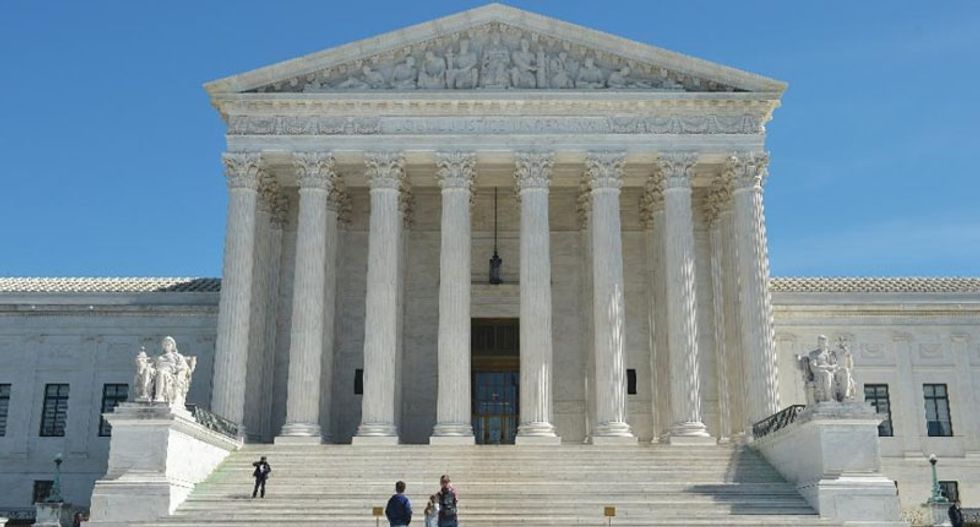 The U.S. Supreme Court on Tuesday considered a Louisiana man's appeal of his sentence of life in prison without parole for killing a police officer at age 17 in light of its own ruling banning such sentences for people who were juveniles when they committed murder.

The inmate, Henry Montgomery, is asking to be resentenced. Montgomery, who is black, was convicted of killing a white sheriff's deputy in 1963 in East Baton Rouge at a time when racial tensions were boiling over. Montgomery is now 69.

The legal question before the justices was whether their 2012 ruling in a case called Miller v. Alabama that barred mandatory life sentences without parole for those under age 18 at the time they committed murder can be applied retroactively to inmates sentenced before that decision was issued.

A ruling in Montgomery's favor could affect more than 1,000 inmates in similar situations across the United States.

Questions asked by the justices during the 75-minute oral argument in the case indicated they may not decide the merits of Montgomery's appeal due to a legal technicality. That could mean they may take up another case on the same issue at a later date.

Montgomery has experienced a roller coaster ride through the judicial system since he was originally sentenced to death. His conviction was thrown out on appeal in 1966, with the court noting that the white supremacist Ku Klux Klan was active in the area in the week leading up to the trial.

He was convicted in a new trial and sentenced to life in prison rather than death.

The justices on Tuesday focused more on the technical question of whether they had authority to hear the case, with several signaling strong doubts.

A ruling along those lines would not necessarily end Montgomery's case, which is currently in state courts, because he instead could seek review in federal courts.

Justice Samuel Alito said the federal court option was a "perfectly available and possibly superior remedy" for inmates like Montgomery.

Lower courts are divided over whether inmates who have already gone through the appeals process can benefit from the high court’s decision in the 2012 case.

The court held that the U.S. Constitution's ban on cruel and unusual punishment forbids such a mandatory sentencing scheme for juveniles convicted of murder.