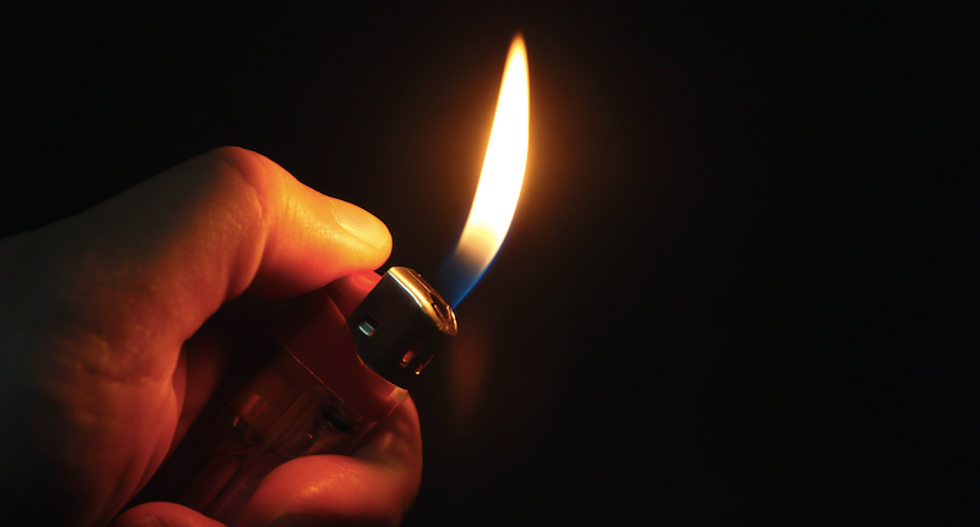 Authorities are investigating a suspicious fire at a Planned Parenthood clinic in suburban Los Angeles, as Republican lawmakers try to kill funding for the women's health care provider at the behest of anti-abortion extremists.

Firefighters and sheriff's deputies responded about 11:30 p.m. Wednesday to an alarm at the reproductive health clinic in Thousand Oaks, reported the Los Angeles Times.

The clinic was empty at the time, and no injuries were reported.

Authorities said the fire appeared to be suspicious, and arson investigators are examining the case.

House Republicans held hearing this week to grill Planned Parenthood CEO Cecile Richards over undercover videos produced by the Center for Medical Progress that appear to show the organization's officials arranging the sale of fetal tissue for profit.

However, multiple investigations have found no evidence of wrongdoing, and analysis has found the videos to be deceptively edited and misleading.

CMP shares much of the same leadership as the extremist anti-abortion group Operation Rescue, whose president was barred from boarding a flight from Los Angeles to Australia this week after his travel visa was canceled over his militant views.