Tennessee gun shop offers discounts to Christians after Oregon massacre: 'We need to protect ourselves' 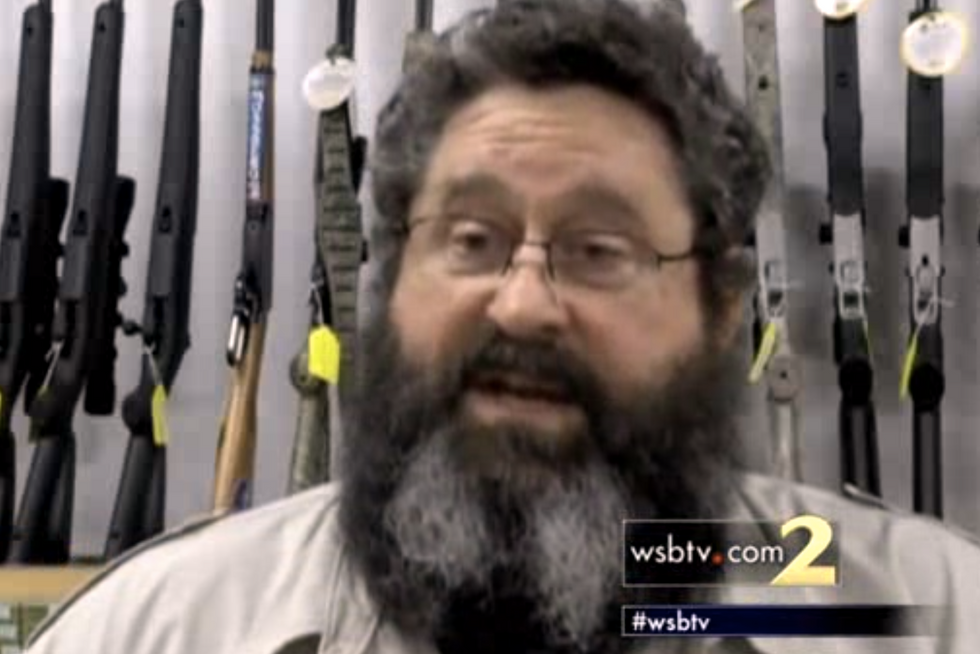 A gun shop owner in Kingston, Tennessee is offering discounts to customers who say they are Christians.

According to the Daily Beast, Frontier Firearms owner Brant Williams is giving Christian customers a 5 percent discount on their purchases as a response to the Umpqua Community College shooting earlier this month.

“If Christians are going to be targeted, we need to protect ourselves,” said Williams to Knoxville's WVLT. "The best way to protect yourself is with the best weapon available, and that happens to be a handgun."

Witness reports from the UCC massacre said that the 20-year-old gunman entered a classroom and demanded that students state their religion before opening fire and killing 13 people and injuring 20 more.

After the shooting, Tennessee's Republican Lieutenant Governor Ron Ramsey said that Christians should arm themselves.

"Whether the perpetrators are motivated by aggressive secularism, jihadist extremism or racial supremacy, their targets remain the same: Christians and defenders of the West," wrote Ramsey on Facebook.

"Ron Ramsey had a good point," said Williams to WVLT. "Christians need to arm up."

When asked whether he thinks Jesus would approve of gun ownership, Williams said, "I don't think it's a matter of approving or disapproving. It's a matter of saying the words 'I'm a Christian' and you get the discount."