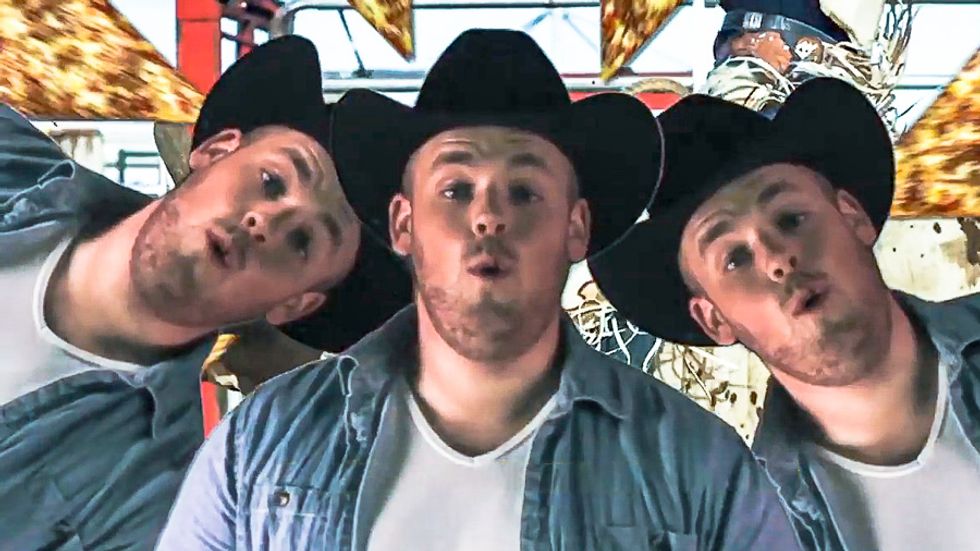 The reputation of Texas extends so far beyond U.S. borders that it has become slang for "crazy" in Norway.

Texas Monthly noted this week that the word "helt Texas" was being routinely used by Norwegians instead of "completely crazy" or "chaotic."

And it's not just on social media, Norway's media has been including the phrase to describe everything from sporting events to a biologist finding a tropical swordfish in Norwegian waters.

“In Norwegian, ‘texas’ means mayhem and chaos, as in cowboys punching each other and breaking chairs over each other’s heads," according to a Tumblr page cited by Texas Monthly. Some say the tradition dates back as far as the 1970s.

The Austin American-Statesman dug up a Reddit discussion from earlier this year where one Norwegian explained what Texas meant to him.

"It's basically an idiom at this point," the Redditor wrote. "When I think of the word I picture a cowboy crashing a party and shooting two revolvers into the air. 'It's completely texas!!'"

In the advertisement below, the restaurant Dolly Dimple's uses the phrase "helt Texas" to describe their "crazy" pizza deals.