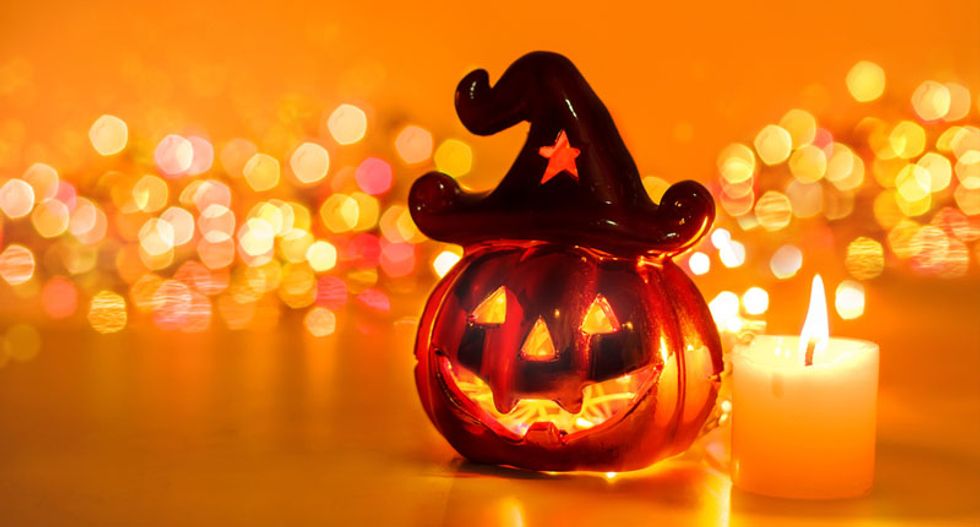 A Dallas-area father carving jack-o-lanterns with his 7-year-old daughter for Halloween stabbed a suspected car thief with a knife after the alleged criminal broke into their home, police said on Wednesday.

The suspect stole a car from a nearby gas station on Tuesday evening, crashed it and then ran into a neighborhood to try to elude officers, said police in Arlington, west of Dallas.

Brian Hackney told the local NBC TV affiliate he was carving pumpkins with his daughter when the suspect ran into his home and began rifling through his wife's purse.

Hackney said he had a knife readily in hand, confronted the intruder and stabbed him in the back. A neighbor called the 911 emergency line while Hackney held down the intruder until police arrived.

The father and daughter were not injured in the incident. The suspect was taken to a local hospital for treatment, police said.

The suspect, identified as Buford Boone, has been charged with car theft and robbery. No lawyer was listed on his arrest report.