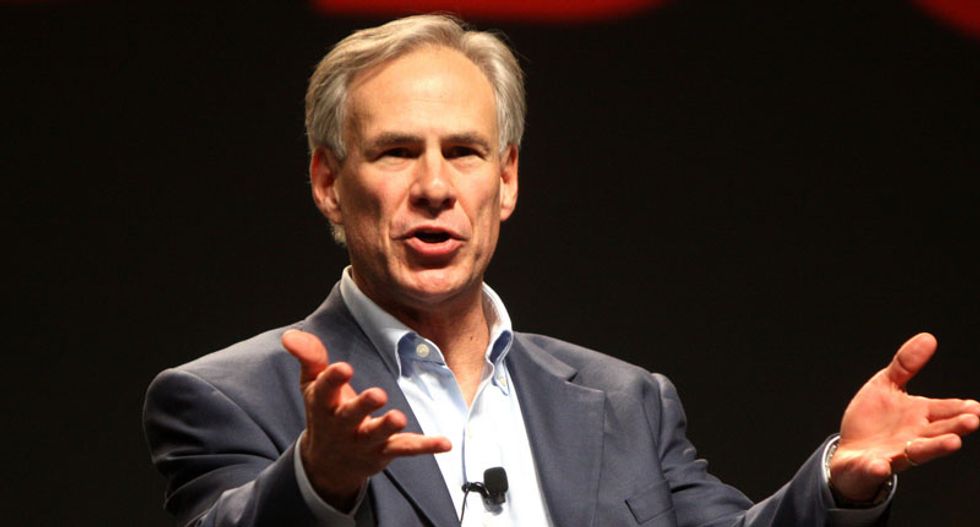 The raids were carried out at Planned Parenthood health centers in Houston, Dallas and San Antonio by representatives from the Texas Office of the Inspector General.

The Inspector General's office declined to comment. Its agents were seen on local news reports entering a Planned Parenthood facility in San Antonio.

Texas, the most populous Republican-controlled U.S. state, said it would launch a probe of Planned Parenthood after the release of videos in July by anti-abortion activist group Center for Medical Progress in which a Planned Parenthood official is seen talking about transactions involving fetal tissue.

Texas Governor Greg Abbott said this week "the gruesome harvesting of baby body parts by Planned Parenthood will not be allowed," but so far the state has released no evidence of illegal activity by the group.

Planned Parenthood, which has denied any wrongdoing, accused Abbott of grandstanding in launching the raids.

Texas officials are "looking for an excuse to take health care away from thousands of women and men who rely on Planned Parenthood for preventive care," the group said in a statement.

In a letter to Planned Parenthood clinics in the state this month, Texas health officials said all funding from Medicaid, the government healthcare program for the poor, was being cut because of what it characterized as program violations captured on the videos.

Arkansas and Louisiana, two neighboring states that have launched similar moves to cut state Medicaid funding, have been on the losing end of federal lawsuits, with judges blocking their attempts to halt funds.

Planned Parenthood announced earlier this month it would no longer accept reimbursement for fetal tissue donated for research following abortions.