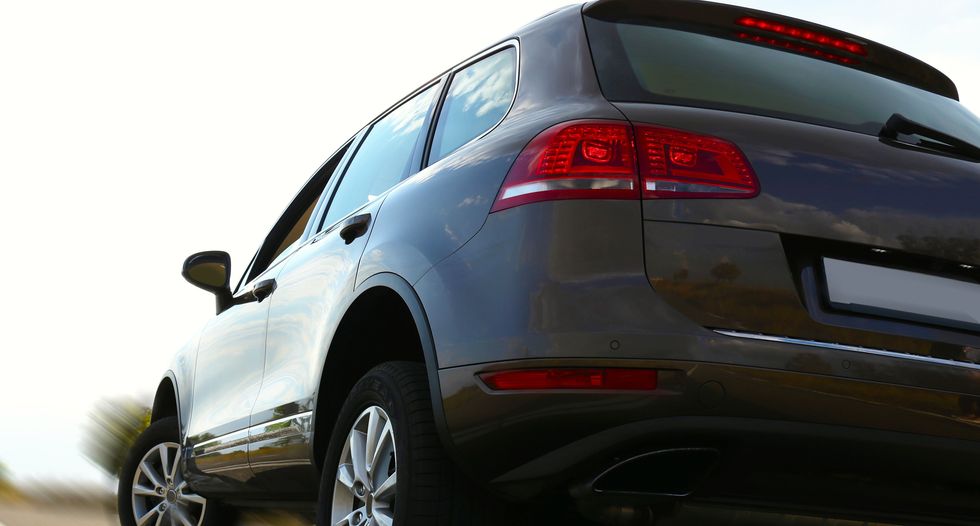 An elderly woman crashed her sport-utility vehicle into a Houston grocery store on Monday while trying to park in a space reserved for the handicapped, killing one person and injuring six others, police said.

The 74-year-old driver accelerated her SUV in reverse and plowed into a H-E-B supermarket when she was trying to park, Houston Police spokesman Kese Smith said.

"Her vehicle hopped the curb in front of the store and crashed through the front entrance," Smith said.

A 31-year-old woman who was near the checkout lanes was taken to a local hospital where she died, police said. Her 2-year-old daughter was among the six people who were injured.

Houston Police said criminal charges are possible but the driver did not appear to be intoxicated at the scene. She was not injured.

"We greatly regret this incident occurred and our thoughts are with those who were involved today," H-E-B said in a statement.