Here are the world's worst disasters caused by sleep deprivation 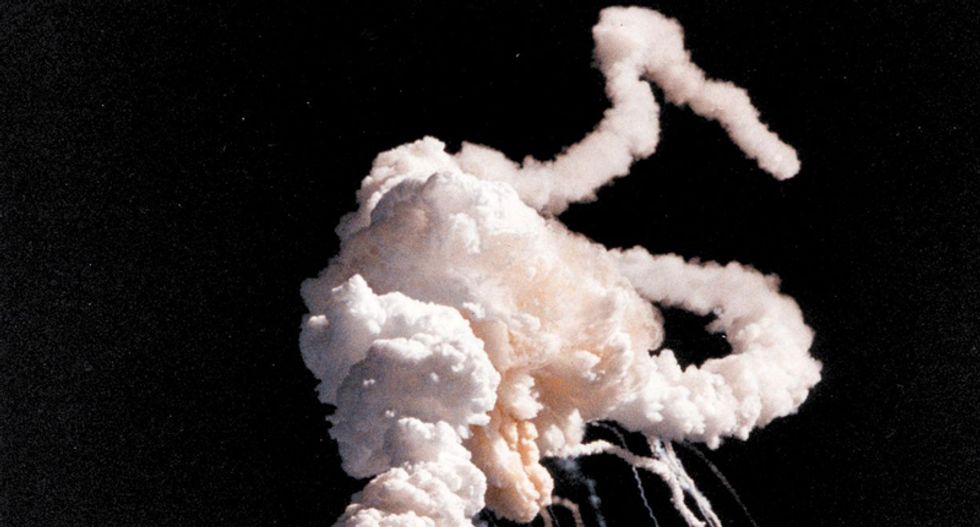 We’ve all weathered personal casualties caused by lack of sleep — pouring orange juice on the cereal, putting the milk carton in the cabinet, leaving the keys in the front door. While sour milk may seem tragic when it’s discovered at the end of the day (and assuming your house isn’t robbed), most of these incidents are relatively innocuous.

Unfortunately, starting your day sleep-starved can have far more serious consequences. One in six fatal car crashes and more than 200,000 workplace accidents a year are believed to be related to insufficient sleep. In fact, some of the most notorious disasters of the 20th century have been attributed to sleep deprivation. It’s possible that many could have been prevented.

Just after midnight on March 24, the 987-foot oil tanker Exxon Valdez ran aground in Alaska, spilling more than 10 million gallons of crude oil into Prince William Sound. In the investigation that followed, it was determined that the crewman piloting the ship had fallen asleep at the controls after working around 18 hours straight before the accident.

Luckily no human lives were lost in the disaster, but the environmental impact was enormous. More than 200,000 sea birds, 2,800 otters, 300 seals and 250 bald eagles died as a result. The waters and shoreline of Prince William Sound remain contaminated to this day.

Nearly 10 years to the day before the Valdez oil spill, the most serious nuclear accident on American soil took place at the Three Mile Island Unit 2 reactor near Middletown, Pennsylvania. Sleep-deprived shift workers failed to notice as the plant lost coolant in the early morning hours of March 28, 1979 and, by the time the situation was discovered, more than half of the nuclear reactor’s core had melted.

Miraculously, no lives were lost and effects felt outside of the plant were minimal. An 18-year study showed no unusual health trends in the surrounding area and no abnormal cancers. The cleanup, however, took nearly 12 years and cost nearly $1 billion.

The U.S. narrowly avoided a disaster at Three Mile Island. The Soviet Union wasn’t as lucky. On April 26, 1986 in Chernobyl, Ukraine, a sudden surge of power during a systems test destroyed a nuclear reactor, causing a fire that released catastrophic amounts of radiation into the environment. Two plant workers died that night; another 28 workers (of the site’s 600 total) died of radiation poisoning in the weeks that followed. More than 300,000 were ordered to evacuate the surrounding areas in the years that followed.

While a flawed reactor design contributed to the meltdown, human error triggered the accident. Sleep-deprived engineers who had been working 13-plus hours ran the plant at very low power and failed to coordinate the systems test with safety personnel. Chernobyl remains the worst nuclear power plant accident in history.

Only 73 seconds after launching on the morning of January 28, 1986, the space shuttle Challenger exploded, killing all seven astronauts aboard. The explosion was triggered by an O-ring seal that failed in one of the boosters, allowing pressurized burning gas to escape. The O-rings had never been tested in temperatures below 53 degrees, and engineers recommended that NASA postpone the launch since it was unknown whether they would operate properly at the below-freezing temperatures present that morning.

NASA managers, who had slept only two hours before arriving at work that morning at 1:00, rejected the engineers’ recommendation. The Presidential Commission on the Space Shuttle Challenger Accident report noted that “time pressure… increased the potential for sleep loss and judgment errors,” and that working “excessive hours, while admirable, raises serious questions when it jeopardizes job performance, particularly when critical management decisions are at stake.”