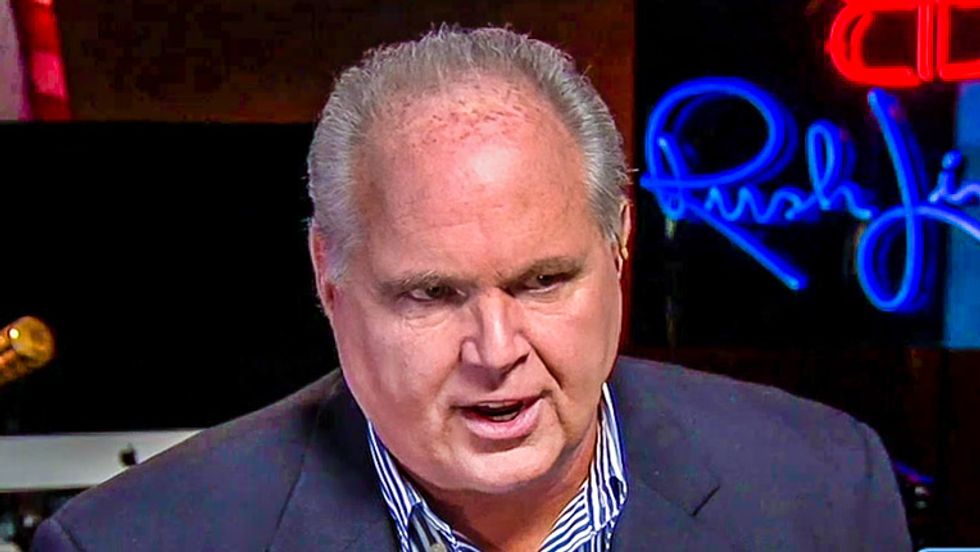 Three people have been arrested on charges that they engaged in what court papers describe as one of the largest schemes ever uncovered to divert oxycodone pills involving pharmacies in New York City, U.S. prosecutors said Thursday.

Lilian Jakacki, who owned two pharmacies in the boroughs of Brooklyn and Queens, was arrested in Greenwich, Connecticut late Wednesday along with her husband, Marcin Jakacki, for illegally distributing 500,000 pills of the highly-addictive painkiller.

An indictment said the two collected hundreds of thousands of dollars in cash payments by illegally selling the pills to, among others, Robert Cybulski, a Staten Island resident who was one of the largest purchasers and was also arrested.

"This is about greed," said James Hunt, the Drug Enforcement Administration's special agent in charge for New York.

Manhattan U.S. Attorney Preet Bharara called case an example of how a national epidemic of prescription painkillers abuse was being fueled by "corrupt doctors and pharmacists and the street level dealers that work with them."

Oxycodone, whose distribution is heavily regulated, has enormous cash value to drug dealers and is abused by over 13 million Americans annually, the indictment said.

Hunt said the probe followed a DEA audit in 2013 of the Brooklyn pharmacy, which court papers say revealed 430,000 pills had been dispensed without a license.

The audit "spooked them," Hunt said, prompting Lillian Jakacki to sell the Brooklyn pharmacy in April 2014. But drugs continued to be illegally dispensed in Queens, the indictment said.

During the scheme, the Brooklyn pharmacy alone for three years became the leading purchaser of oxycodone tablets in its zip code, which included two national chain stores, the indictment said.

Authorities said another 160,000 pills were diverted based on 1,3000 fraudulent prescriptions, including ones in the name of luxury brands like "Chanel" or "Coach."

At a court hearing, a federal magistrate judge set the Jakackis' bail at $1 million each with a condition of home detention. Cybulski was released on a $100,000 bond.

Lilian Jakacki's lawyer declined comment, while the other defendants' attorneys did not respond to requests for comment.