TN Baptists would rather abolish church than have a female pastor 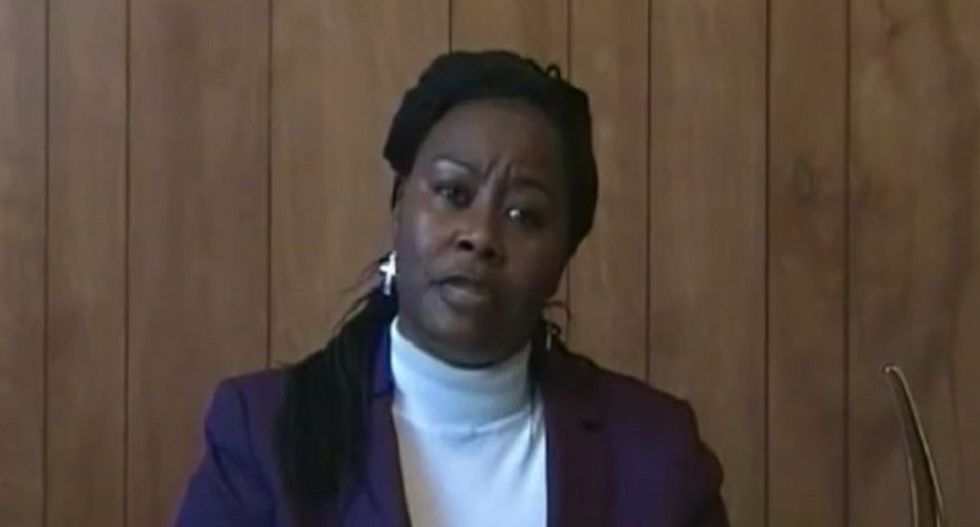 "Thou shalt not have a female pastor" may not be one of the Ten Commandments, but a small Tennessee church is being treated as if it were.

The Greater Tabernacle Church will lose membership with their local Baptist Association because the pastor of the church is female. The association voted overwhelmingly to show "no tolerance" for women church leaders, NewsChannel5 reports.

The tiny church's 40 members voted Reynolds-Christian in after their former leader passed away.

It seems there is disagreement about what God said about the matter.

“I was called,” Reynolds-Christian told Channel5, “I just believe that God opened up the door and that's how it happened.”

“Because God said that,” The Baptist Association's Minister Mark Kemper said, explaining why the church is being kicked out, “and it’s not anything we decided on our own, we take God for his word.”

Reynolds-Christian retorted she believes this is "more how man feels and not about God."

Without its membership, the church will be dissolved. The deed on the building says the property will be given to the Baptist Association if the church is no longer a member of it, Channel5 reports.

Female pastors at certain Christian denomination churches are not necessarily uncommon, and the Southern Baptist Convention leaves it up to each congregation to decide on whether or not to allow them, Channel5 reports. But the county association said that doesn't mean they have to retain the church as a member.

“We encouraged them to reconsider,” Kemper told the station, “they decided they weren’t going to do that so we did what we had to do. They put us in this position.”

The association hasn't removed Greater Tabernacle from their list of member churches yet, but while they name the pastors of other churches, they do not name Reynolds-Christian as the leader of her church.