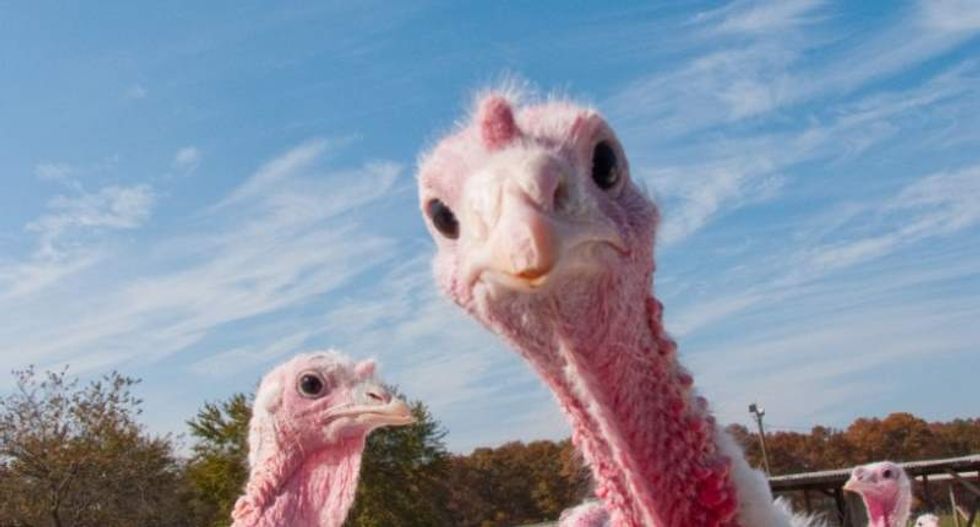 Frozen turkey stocks in September totaled 268.0 million lbs, down 21.3 million from August and 29.2 million less than September 2014, based on the U.S. Department of Agriculture data.

Total hens, the centerpiece of most Thanksgiving meals, last month at 130.1 million lbs, dropped 30 million lbs from August and 25 million from last year. Typically, over a five-year period, turkey stocks on average declined 11 million lbs from the end of August to Sept. 30.

Based on the five-year average, it was a record withdrawal for September, said independent market analyst Bob Brown. Last month's turkey drawdown was more-than-normal, even as product is usually taken out of freezers beginning in September for the winter holidays.

Still, Brown was reluctant to declare the supply reduction a "shortage,", which he said will be dictated more by how much consumers are willing to pay and whether they will turn more to another holiday staple, hams.

"There won't be as many turkeys as last year, but a shortage means you can't get them which is not the case. But, the prices you pay may be higher."

But, he said, gauging overall turkey output over the next month is difficult as some processors feverishly ramp up production to mitigate losses from the virus.

"I'd be pretty surprised if retail turkey prices are as low this year as a year ago," said Vaught.

As the turkey industry braces for the potential of another round of bird flu this winter, their rival saw record amounts of ham and pork on ice after bouncing back from a virus that killed millions of pigs since March 2013.