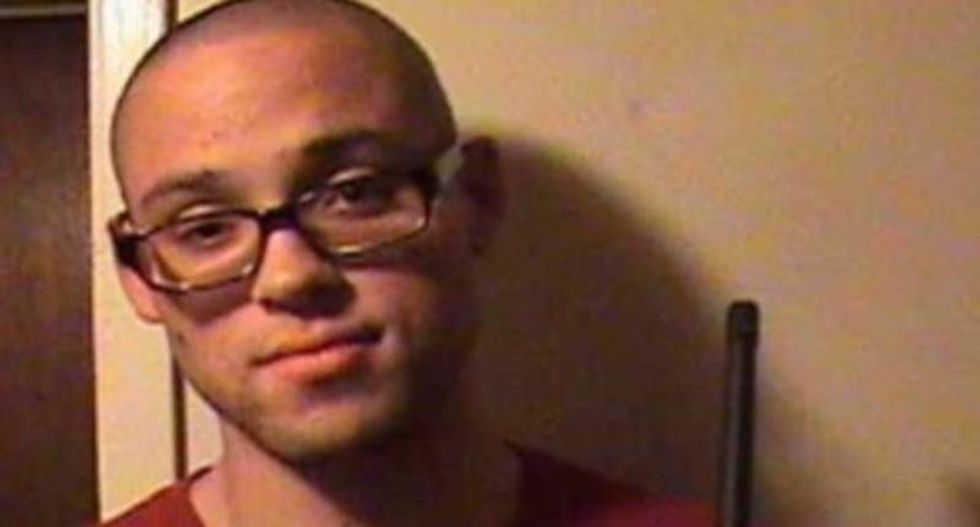 The 26-year-old man that left 10 people dead and seven others wounded in a mass shooting at Umpqua Community College in Oregon was identified on Thursday night as Chris Harper Mercer, NBC News and CBS News reported.

Douglas County Sheriff John Hanlin did not identify Mercer as the gunman during a press conference on Thursday evening. The shooter died at the scene after exchanging gunfire with authorities.

CBS also reported that four firearms, including a rifle and pistols, were recovered from the scenes. The purported gunman was originally described as being 20 years old by Gov. Kate Brown during a statement earlier in the day.

Update, 10:23 p.m. EST: Hanlin said at a press conference later in the evening that he would not confirm the gunman's identity, saying he would not give him the attention he wanted.

"You will never hear me mention the shooter's name," Hanlin said.

Update, 9:49 p.m. EST: The Daily Beast reported that a MySpace profile registered under the name Chris Harper Mercer is listed as being in Torrance, California. However, Mercer and his mother reportedly moved to Winchester, Oregon, about four miles away from the Umpqua campus in Roseburg. 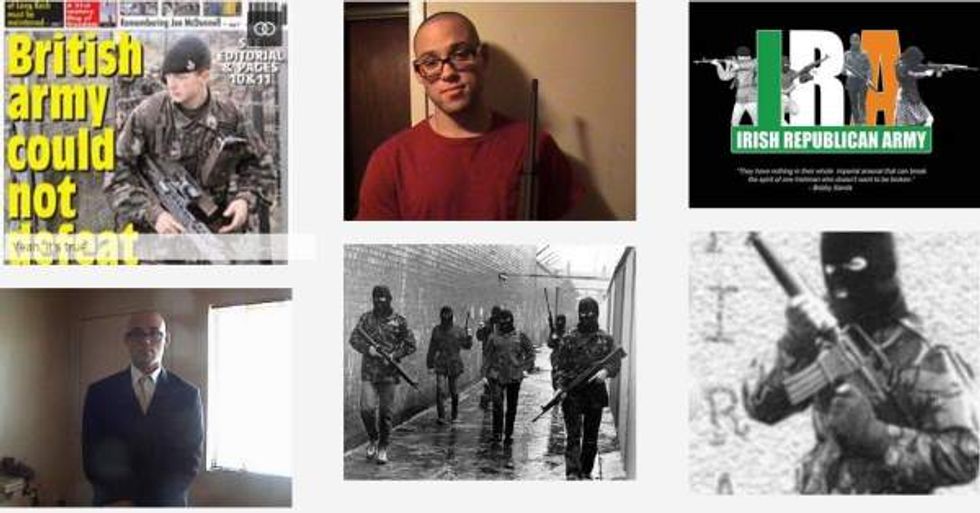 Heavy.com also posted a screenshot from a dating site profile attributed to Mercer, in which he describes himself as "not religious, but spiritual" and as a Republican. That image can be seen below: 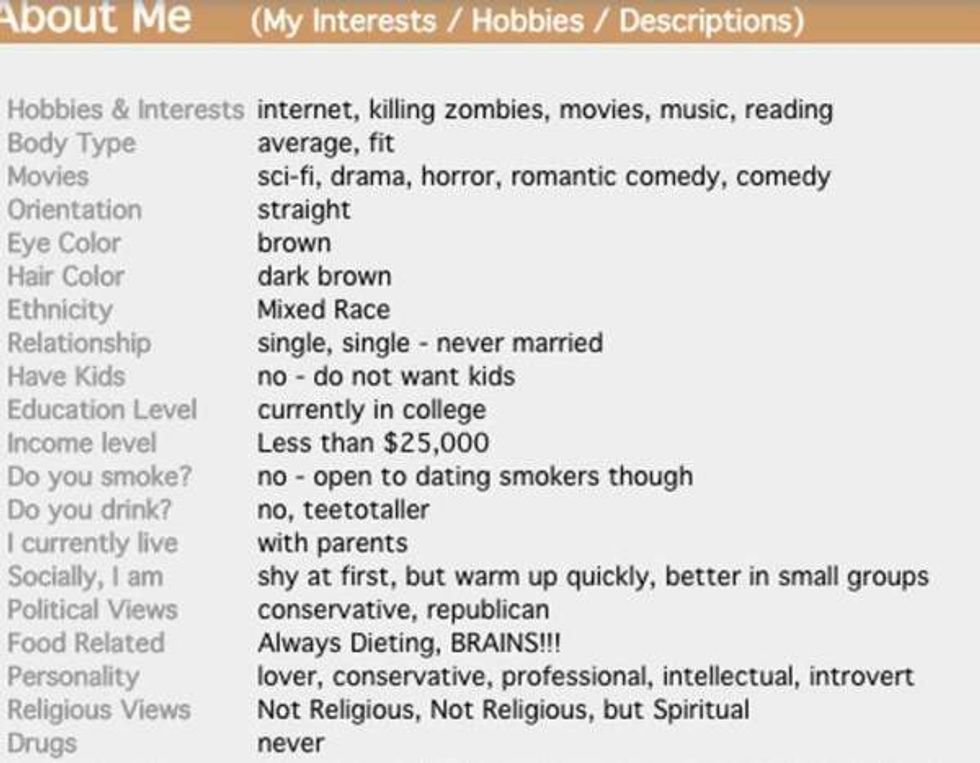