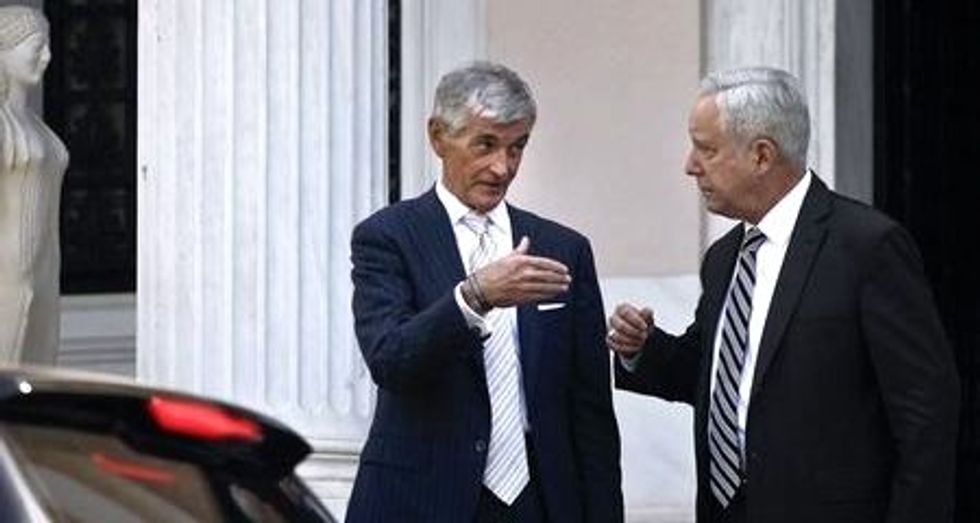 US Army Secretary John McHugh said that the Army was being stretched too thin and was on the “ragged edge” given a declining budget and personnel cuts.

"We are in an extraordinarily rare position in American history where are our budgets are coming down but our missions are going up,” McHugh said while speaking with reporters at the annual conference of the Association of the United States Army (AUSA) in Washington.

Speaking earlier in the day at the opening ceremony of the conference, McHugh said the Army budget had fallen from a peak of $144 billion to a current level of $120 billion. He added that budget uncertainty was adding to the problem.

While a government shutdown was recently avoided, a continuing resolution only extends federal spending through Dec. 11. The Senate recently passed a $612 billion defense policy bill, but President Barack Obama has vowed to veto the bill because it seeks to avoid budget caps by padding the war-funding account.

This is not the first time concerns have been raised about a decreasing budget, but the language suggests an increasing uneasiness.

“And the problem we have been most troubled by is not the challenges we saw. ... It’s the ones we didn't see, we didn't budget for, we didn't plan for,” McHugh told reporters.

McHugh said a number of current threats had not been foreseen, including the “rapid pace of expansion of terrorist cells” such as Al Shabaab, Boko Haram and the Lord’s Resistance Army.

“We really didn't plan for (Russian President Vladimir) Putin's, what I'll call adventurism, in Crimea and eastern Ukraine, causing major security disruptions throughout much of Europe and certainty all of eastern Europe,” he added.