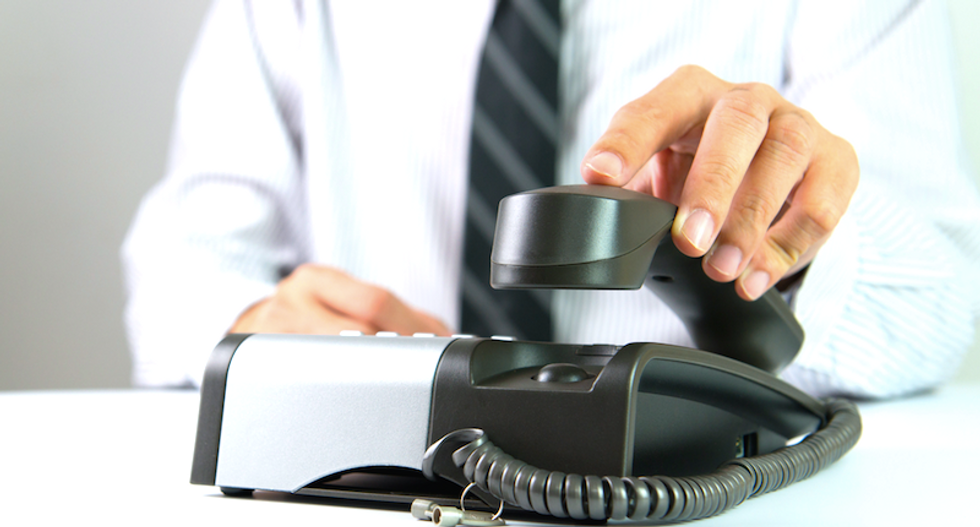 A U.S. Energy Department research laboratory in Oregon was evacuated on Tuesday because of a bomb threat that was later determined to be unfounded, officials said.

Employees from the National Energy Technology Laboratory in Albany, about 70 miles south of Portland, were ordered to leave work after the threat was received at the 10-acre campus at about 8 a.m. local time, said lab spokeswoman Shelley Martin.

A few hours later, "after investigating the call, law enforcement officials determined the threat to be unsubstantiated," according to a message on the lab's Twitter account.

The Albany Lab employs roughly 46 federal and 80 contract employees who among other things conduct fossil fuel research. The exact number who were on site at the time of the threat was not known, Martin said.

The Oregon State Police bomb squad did a sweep of the campus and has since left the site, and employees were standing by for further information on the site's re-opening, the lab said on Twitter.

Further information on the threat was not immediately available.