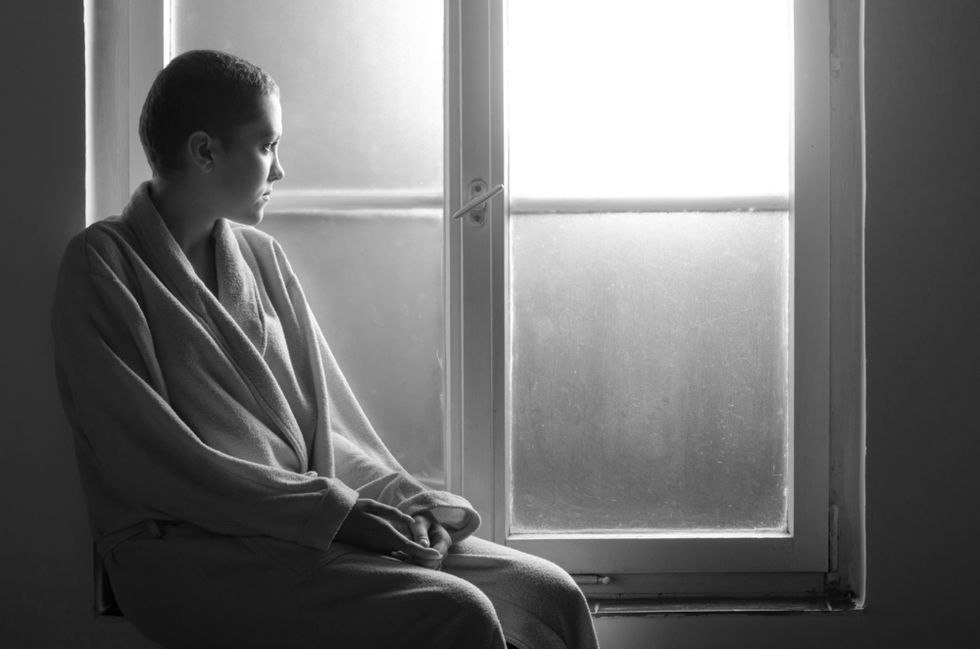 Republican lawmakers in Utah voted in a closed-door meeting on Tuesday to shelve a plan to provide health care for about 95,000 of the state's poor.

After months of negotiations earlier this year, the Health Reform Task Force unveiled a scaled down of the Healthy Utah plan for Medicaid expansion called Utah Access Plus. Under the new plan, the federal government would pick up about $450 million. An additional $50 million would be funded by taxes on doctors, hospitals, pharmaceutical companies and other medical providers.

On Tuesday, the Republican caucus gathered behind closed doors to determine whether it would allow the new proposal to move forward. According to KUER, lawmakers decided to kill the plan, leaving the future of Medicaid expansion uncertain in Utah.

"I'm like Yogi Berra, that great philosopher, who said 'I don't like to make predictions, especially about the future.' I don't know what's going to happen in the House," Gov. Herbert said prior to the meeting. "What we've got on the table now may not be acceptable, but there may be more than one or two or three ways to skin the cat."

He added that doing nothing was "a very bad option for the taxpayers and people of Utah."

The Salt Lake Tribune pointed out that during a debate over Healthy Utah earlier this year, GOP House Speaker Greg Hughes dismissed the votes of Democratic lawmakers and required that only Republicans count toward the 38 votes needed to pass the failed legislation.