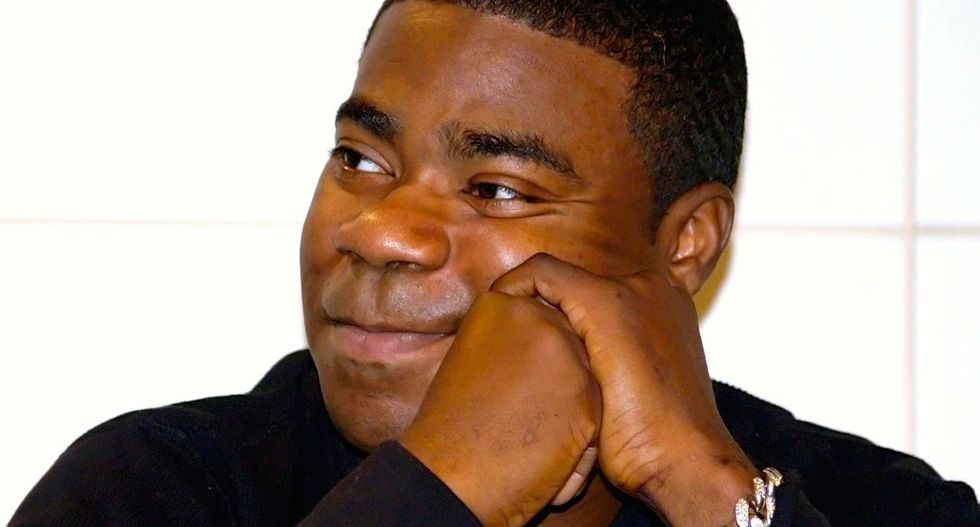 NEWARK--Five months after reaching a confidential settlement with comedian Tracy Morgan over the 2014 crash on the New Jersey Turnpike that seriously injured the "Saturday Night Live" star, Wal-Mart is claiming some of its insurers are balking at paying. In a federal court filing in New Jersey, Wal-Mart said the insurers "in bad faith refused to…