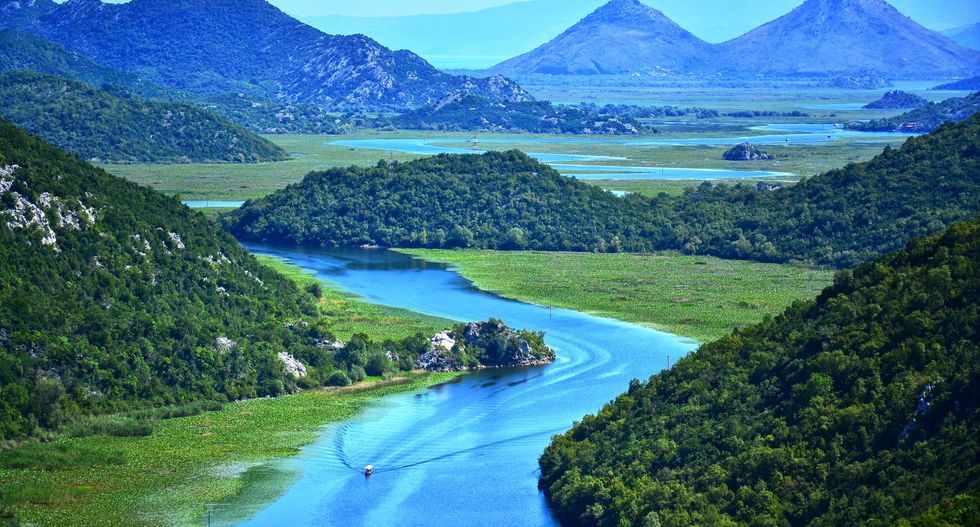 A Washington state court has ordered a man who redirected a river to pay restitution of $50 a month into an environmental fund, the state's top lawyer said on Monday.

Cayo used an excavator and bulldozer to fill the river channel near his home and redirect the river, Ferguson said, adding that, in all, Cayo filled and graded nearly 1.5 acres (0.6 hectares) of riverbed.

Cayo has served 30 days in jail and was ordered to pay $8,000 in fines, Ferguson said in a statement on Monday.

Cayo's appeal was dismissed on Oct. 6, the statement said.

The court also ordered Cayo to pay $200,000 in restitution, but in monthly installments of $50, making it unlikely he will reach that full sum.

Restitution payments will go to a state fund that supports projects to restore or enhance the environment.