What gun control laws worked in Australia and Britain? 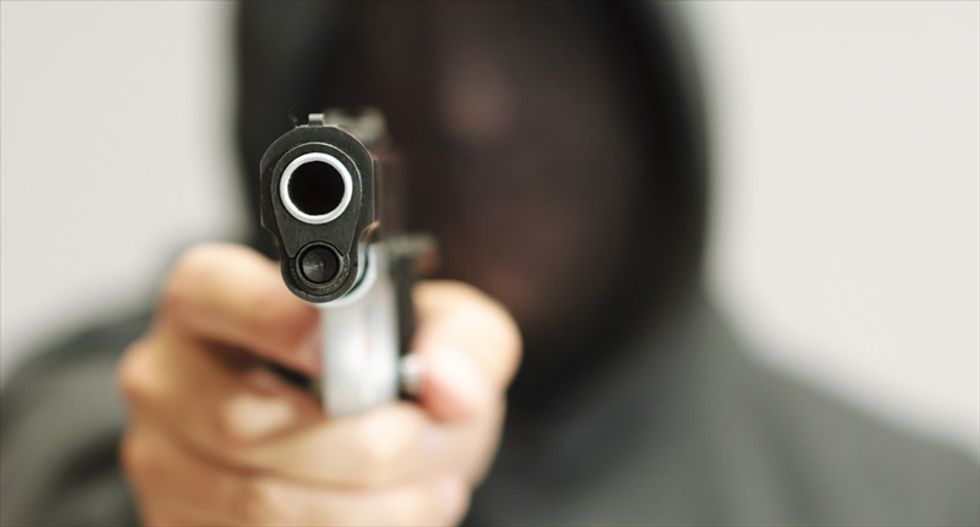 In his speech after the shooting at a community college in Oregon in which nine people died and seven were injured, US president Barack Obama acknowledged that the failure to pass meaningful gun laws has been the most frustrating and disappointing aspect of his entire presidency. He contrasted the US to Great Britain and Australia, noting that America was the only developed nation that had failed to pass “common sense gun safety laws – even in the face of repeated mass killings”.

We know that other countries, in response to one mass shooting, have been able to craft laws that almost eliminate mass shootings. Friends of ours, allies of ours – Great Britain, Australia, countries like ours. So we know there are ways to prevent it.

In the stark light of this judgement, it is worth revisiting what laws were introduced in Australia and Great Britain, what worked, and why.

Both countries acted decisively after mass shooting outrages in 1996, although in neither case was the critical incident the first spree killing the country had experienced. In March that year, an embittered lone gun man entered a school in Dunblane, Scotland, armed with four handguns and hundreds of rounds of ammunition. He killed 16 five and six-year-old children, a teacher and then himself. In Port Arthur, Tasmania, some six weeks later, a young man with learning difficulties and two semi-automatic rifles killed 35 people.

John Howard, then Australia’s newly elected prime minister, moved rapidly in the wake of the Port Arthur shooting, agreeing a new set of gun control policies for adoption by the federal government and the eight states and territories of Australia. Proposals included:

Over one million firearms, almost a third of the civilian gun stock, were surrendered over the following decade.

In Great Britain, although a judicial inquiry, The Cullen Report came to a cautious and measured compromise proposal, this was swept away by a strong tide of national opinion favouring a handgun ban. This led the outgoing Conservative government of John Major to prohibit all handguns down to .22 calibre and the incoming New Labour government under Tony Blair to prohibit even these smaller calibre weapons, via amendments to the 1968 Firearms Act.

But, in each case, this was not the end of the story.

What happened in Australia

In both countries, the new gun control laws ultimately made substantial contributions to public safety and a declining profile of firearm related violence (homicide and suicide). But the impact of the new laws was neither simple and direct, nor immediate.

As the first graph below shows, the proportion of Australian homicides committed with firearms had been tracking downwards prior to 1996 as some states implemented tougher regulations in the wake of earlier shooting outrages.

The 1996 legislation contributed to the falling trend in Australian violence but for a few years after 1996, violence involving illegal, never-licensed handguns, often in the possession of drug and biker gangs, and semi-organised criminals, surfaced as a problem. But with semi-automatic rifles out of the picture, the police were better able to focus upon the criminal handgun problem. Since the new laws, Australia has experienced no further mass shootings. There is no internationally agreed definition of a mass shooting, but the FBI uses a threshold of four fatalities.

A similar set of issues surfaced in Britain. For the four years following the 1997-8 handgun bans, apparent crime involving handguns seemed to double, as the second graph below shows.

Several things were happening at once. First, the 1980s and 90s saw a significant upturn in gang-related activity in the UK. Many of the new young gangsters were using replica, air-weapon and imitation firearms as part of their “threat”. At the time police chiefs began referring to replica, air and BB guns as “fashion accessories”. There was also an influx of significant numbers of converted and reactivated weapons from eastern Europe. Ultimately, as the more disaggregated gun violence trends in the graph reveal, Britain was develop a unique “junk gun” economy.

British law enforcement was also undergoing a steep learning curve in terms of understanding and responding to gun violence. The 2006 Violent Crime Reduction Act addressed the availability and misuse of these air weapons and imitation guns allowing police, who were by now deploying new ballistic and forensic tracing technologies, to focus more intelligently upon crimes involving real firearms. In due course, gun-enabled crime has continued to fall consistently.

Obama is right. Other countries have clearly handled the gun violence problem more effectively than the US, but their successes have often involved more than just what Americans term “gun control”. Gun control is usually a necessary, but by itself, often an insufficient, way to reduce mass killings.