White House says 'not much clarity' about Iran's trial of reporter 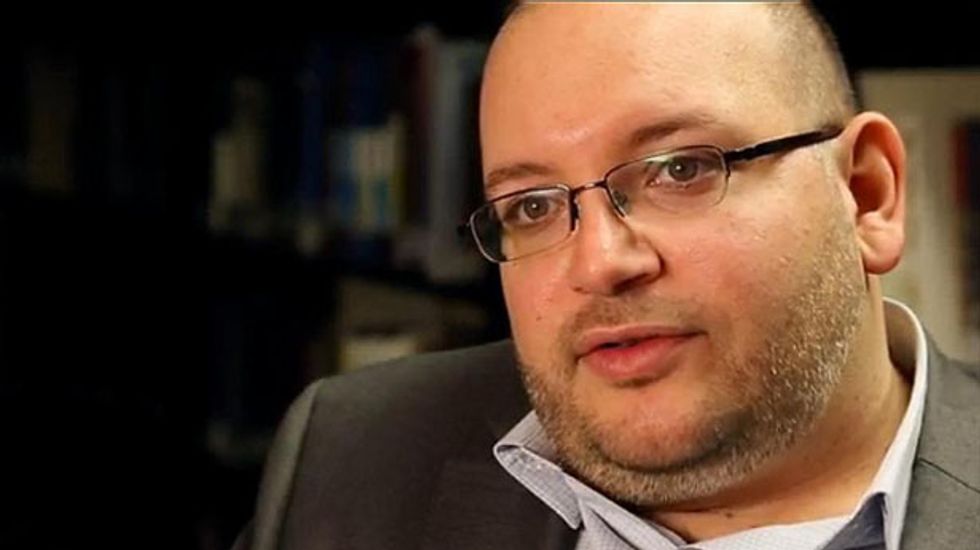 The White House said on Tuesday that there was "not much clarity" about the current trial of Jason Rezaian, the Washington Post reporter jailed in an espionage case in Tehran.

The U.S. government has heard reports that Rezaian has been convicted, but has not received any announcement through official channels, White House spokesman Josh Earnest told reporters.