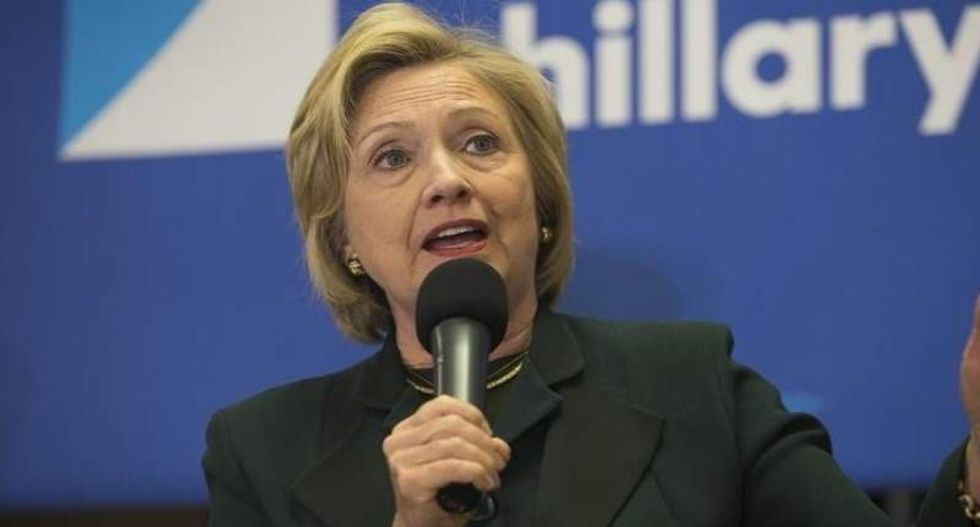 The White House will not allow the release of emails exchanged between President Barack Obama and Hillary Clinton from when she was secretary of state, a senior administration official said on Friday.

The emails may be withheld until after Obama leaves office under the Presidential Records Act, according to the White House, which governs public access to the president's records.

The number of emails involved has not been made public. The White House said Obama and Clinton, who is now running as a Democrat to succeed him in office in 2017, exchanged emails "on occasion."

A federal judge has ordered the State Department to publicly release all of Clinton's emails from her time as the nation's top diplomat after Vice News sued the department under freedom of information laws.

The State Department is releasing them in monthly batches; another 4,400 were released on Friday. They range from dull exchanges on scheduling matters to information that the government has redacted from public release because it is classified and could harm national security if disclosed.

It was not immediately clear whether U.S. District Judge Emmett Sullivan would agree with the U.S. executive branch that Clinton's emails with Obama did not have to be released under his order.

Clinton has spent months defending her decision to use only a private email account connected to a server in her New York home for her work as secretary of state. Her critics say the set-up was an attempt to skirt transparency and may have made classified information vulnerable to hackers, charges she denies.

The New York Times first reported that the White House would try to block the release of the emails, which were discovered by the State Department in its effort to release Clinton's emails.

The State Department declined to comment on the White House's decision.