Bryan Cranston has three words for Dick Cheney: 'Shame on you' for what you did to America 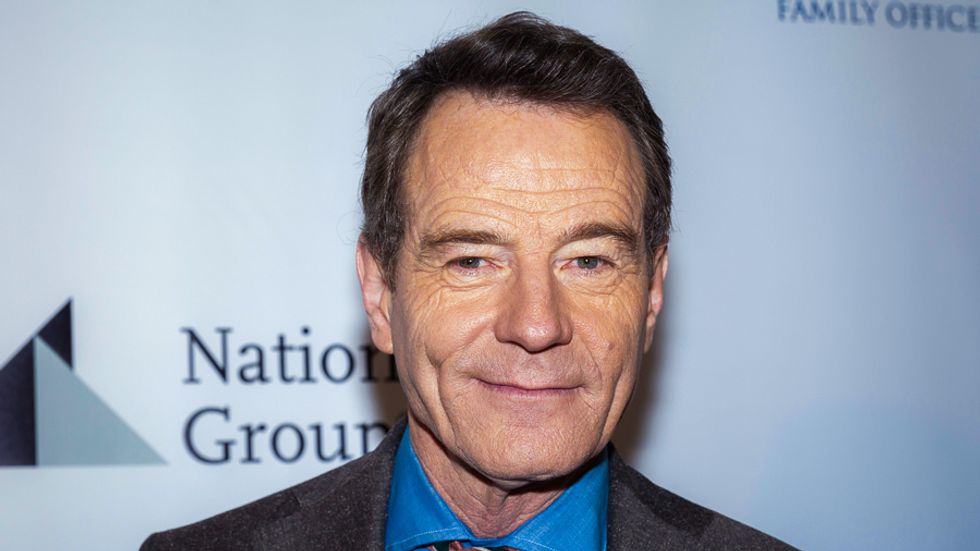 Actor Bryan Cranston said in a recent interview that he would like the opportunity to tell Dick Cheney "shame on you" for what he did to the country during his vice presidency.

In an interview with The Daily Beast's Marlow Stern that was published on Wednesday, Cranston pointed out that some U.S. politicians had manipulated the country through fear mongering.

"We saw that in the middle of George W. Bush’s presidency," Cranston noted. "Dick Cheney said something to the effect of, 'If Bush isn’t reelected, there will be another attack on American soil.' That’s nothing but fear mongering."

"And shame on him," he added. "If I ever get a chance to meet him, I would say those three words: Shame on you."

Cranston also lamented that "the fear mongers" had demonized the term "socialism."

"It has been demonized—and they’ve done well," he said. "What the public perceives to be the truth is how they behave—and how they respond—and they were able to get this sensibility out and scare the people into thinking that this was happening."

As for Hollywood conservatives, the actor insisted that they should not be demonized for their beliefs either.

"The biggest problem I think we have is the polemic nature of politics, and in Hollywood, it’s castigating someone who doesn’t think the same as you and branding them the villain," he explained. "I look at Fox News and I honestly don’t demonize them at all; I honestly believe that what they’re saying they believe in, and for that I can’t fault them."

"I disagree, but I hope they can say the same about me—that I’m truly fighting for what I think are in the best interests of the country—because I think they are, too."