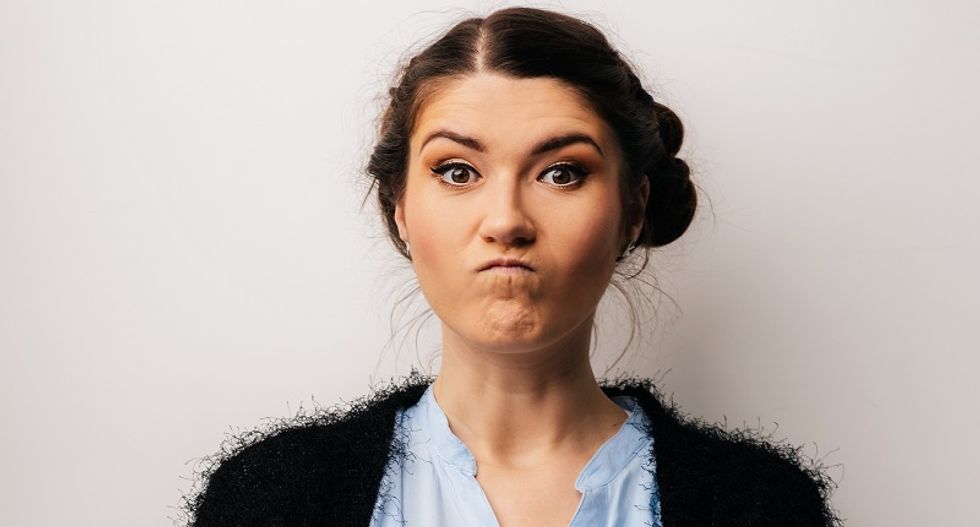 A Christian high school principal is being criticized for an op-ed where he says dress codes imposed on young women help protect the "gift" of their virginity, which should be preserved for their "one and only."

"The only way you can help young men not treat young ladies as sex objects is by telling the young ladies to cover up! A young man will not think of a respectfully dressed young woman as a 'sex object' but is more likely to see her for who she is," Brazen writes. "A young man may have no intention to lust, yet when an immodestly dressed girl passes him in the hall, he will think sexual thoughts."

The notion that women are responsible for the actions of men by dressing a certain way has been discredited as victim blaming.

"This idiot should be fired immediately. We don't need [misogynistic] creeps like him punishing young women because he can't control his libido, and doesn't ask the parents of the boys to simply treat girls with respect," one commenter wrote. "What about DEMANDING the boys do so? What about having classroom time teaching our young men that women ARE NOT OBJECTS to be oogled at by male students and teachers."

According to the Daily Mail, Bazen's editorial was in response to another that said girls are often unfairly targeted by school dress codes.

"Educational energy could be much better spent teaching our children to respect themselves and each other," the editorial board concluded in its editorial criticizing sexist dress codes. "This will allow female students to dress in a way that appropriately expresses their individuality and intelligence, and helps male students gain the enlightenment they need to function in a world where men and women should operate as equals."

But Bazen doubled down in his response in insisting women were in fact sex objects and hinting that the adults at his school might be ogling students.

"So when administrators say that girls' athletic wear is sexually provocative, what they mean is: when young men (or not so young) see (young) women in these outfits, they lust. Yes, this is a result of man's total depravity. Our once pure minds are corrupted by the fall (original sin)," Bazen wrote. "Women should not be afraid of their sexuality. Women should be afraid of those who admire them only for their 'great body'. We would like them to preserve this wonderful gift (virginity) for their 'one and only'."