Elisabeth Hasselbeck: It's American to turn away refugees if we do it 'with a good-hearted nature' 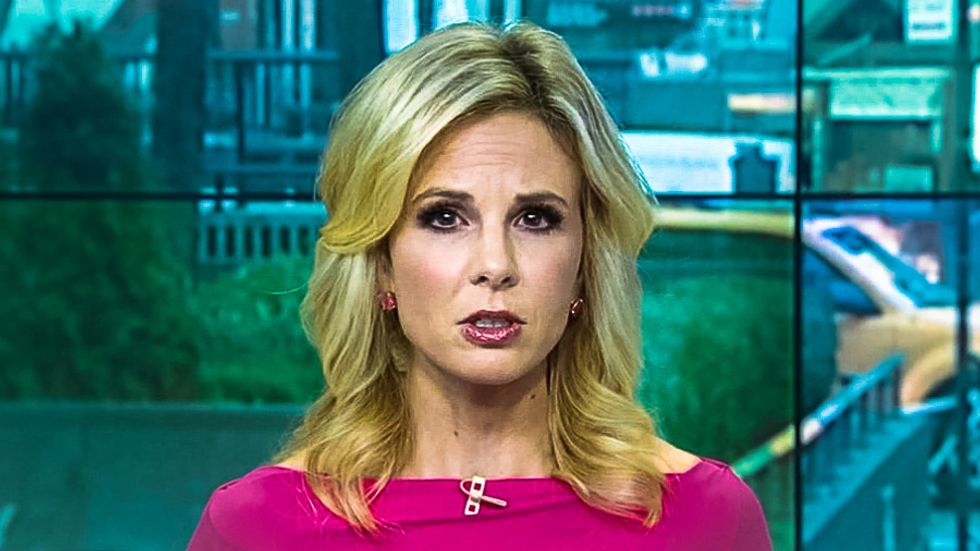 Fox News host Elisabeth Hasselbeck suggested on Wednesday that it would be compassionate for President Barack Obama to turn away Syrian refugees if he did it "with a good hearted nature."

During an interview with Iowa Sen. Joni Ernst (R) on Fox & Friends, Hasselbeck complained that some conservatives were being labeled as "bigots" because they had called for a "pause" in taking Syrian refugees after last week's attacks in Paris.

"A pause could be indefinite," Ernst explained, later adding, "All of our citizens could be at risk if we're not properly vetting these refugees."

"Why would the president not echo your sentiments in saying that?" Hasselbeck wondered. "Why would the person in the highest position in charge of keeping our nation the most safe at the very least accept a pause in this time, with the good-hearted nature that of course as a nation we want to accept refugees because they're not all bad."

"But the chance that any number of them could harm our own citizens, why would our president not share your sentiments?"

Ernst agreed: "We are a welcoming nation but when we put our own lives at risk on our homeland, that's where we differ. For the president to take a pause, he would then be admitting that he has failed in the Middle East."