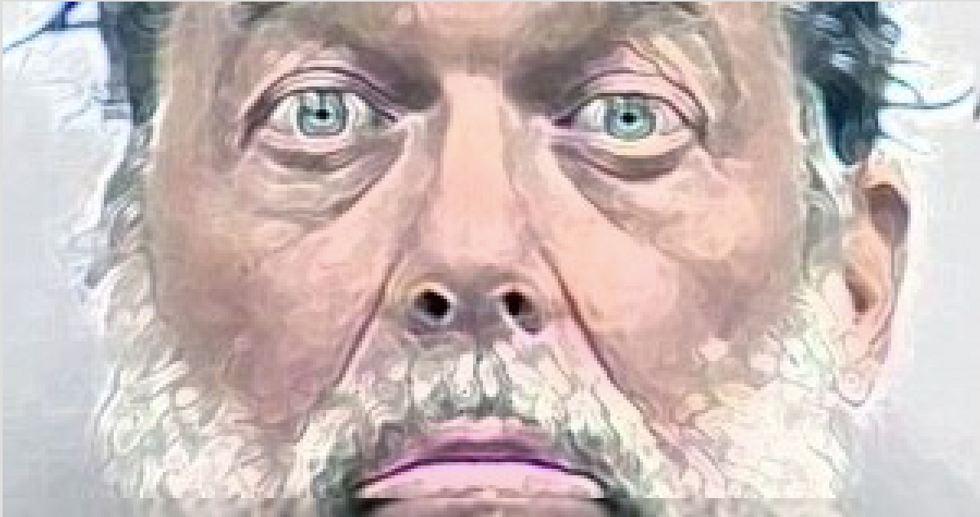 People who knew the suspected gunman in the Colorado Springs shooting described him as a loner who was "weird" but had given few signs of violent behavior, US media reported Sunday.

Robert Lewis Dear, 57, is believed to have entered the Planned Parenthood clinic with a high-powered rifle on Friday and fire on police and civilians outside the building.

The motive for the rampage however is unclear.

In his rambling interview Dear also mentioned President Barack Obama, so the sources told NBC that it was unclear whether he targeted the clinic because of abortions.

Police have said little about Dear, who is being held without bail and will appear in court for an arraignment on Monday.

US media described Dear as a troubled loner who over the years had several minor brushes with the law.

In 1997, Dear's then wife, Pamela Ross, once called the police to accuse him of domestic violence, The New York Times reported. Ross said that Dear could have flashes of anger, but usually he would later apologize.

Dear was politically conservative, religious, owned guns and believed that abortion was wrong -- but he was not obsessed with any of these issues, Ross said.

"It never, ever, ever, ever crossed my mind" that he would be capable of a mass shooting, Ross told The Times. "My heart just fell to my stomach."

After their amicable divorce in 2000, Dear lived in a series of trailer homes and remote cabins, mostly keeping to himself.

For a time he lived in a tiny shack outside the small town of Black Mountain, North Carolina.

"He was the kind of person you had to watch out for," a neighbor told The Washington Post. "He was a very weird individual. It’s hard to explain, but he had a weird look in his eye most of the time."

Dear also lived in South Carolina, where police released reports of at least seven times that he argued or fought with neighbors, including a "Peeping Tom" charge in 2002 that was dismissed.

Police cordoned off the area and carefully searched the broken down mobile home that he lived in without water or electricity or even a sewer, local media said.

Anderson, who brokered the plot sale, said he was shocked when he saw his former client identified as the shooter.

"He seemed okay to me," Anderson told The Post. "Just like anybody who wanted to buy a piece of land in this one-horse town."