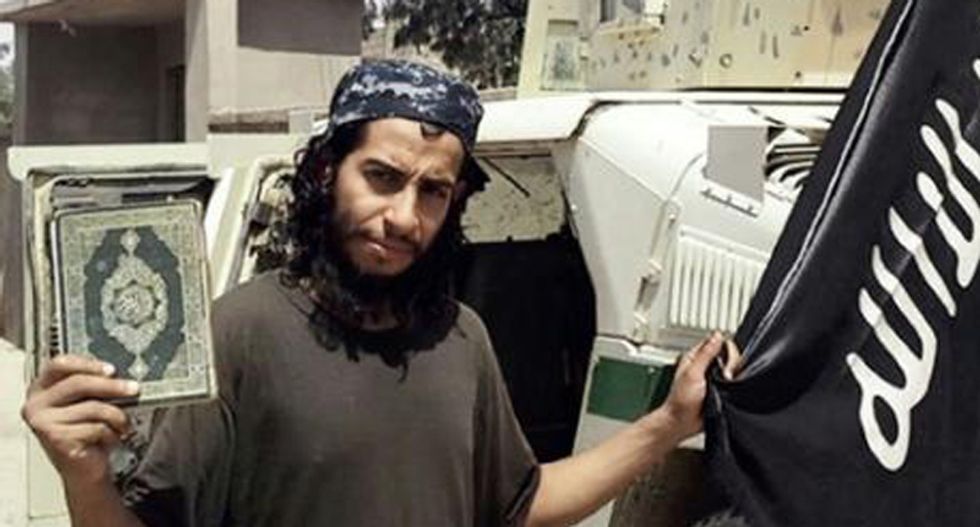 "Abdelhamid Abaaoud has just been formally identified... as having been killed during the raid" in a northern Paris suburb on Wednesday, the prosecutor said in a statement.