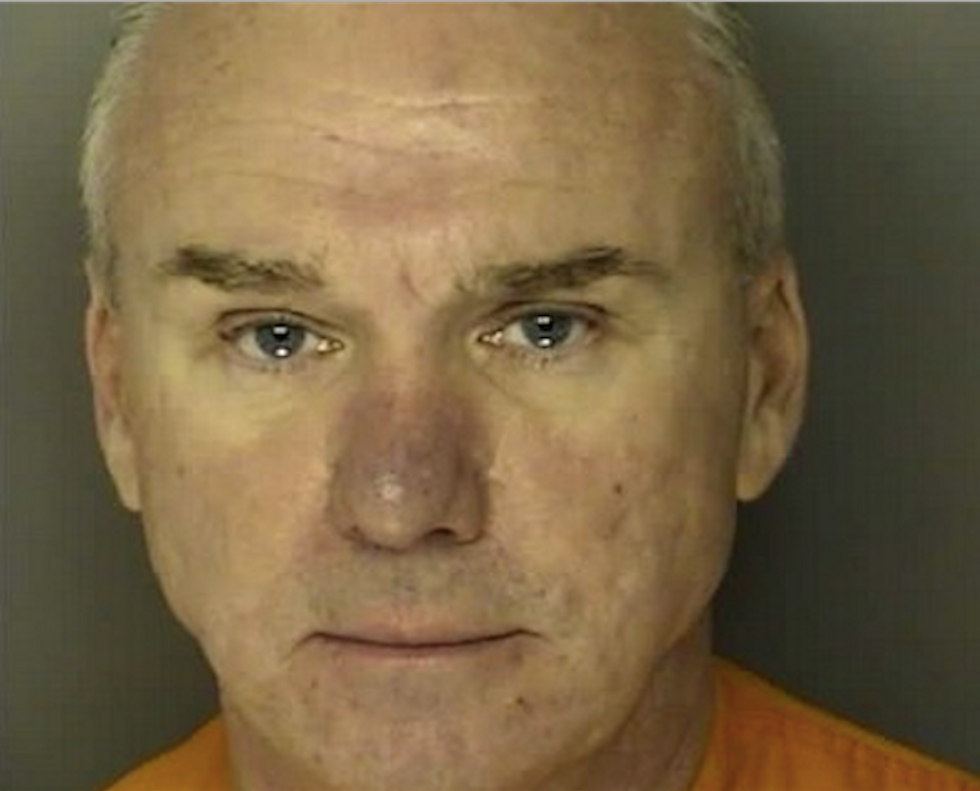 Two brothers in Horry County, South Carolina are facing charges that they treated a mentally handicapped black employee like a slave for years, beating and overworking the man, who lived in squalor on property owned by their restaurant.

According to the Charleston Post and Courier, two Charleston attorneys filed a civil suit on behalf of Christopher Smith, who worked at the J&J Cafeteria in Conway for 23 years, but was hideously abused and exploited from 2010 to 2014.

The suit lists 14 counts against J&J owner Ernest J. Edwards and manager Bobby Paul Edwards, including false imprisonment, discrimination and exploitive labor practices. Bobby Edwards, 50, was arrested a year ago in connection with the case. Those charges are still pending.

Last October, Smith was rescued when social workers received a tip from an anonymous source who expressed concern for the man's safety. Attorneys Mullins McLeod and David Aylor said that while the civil suit cannot change the past or rectify the harm done to Smith, hopefully it will "bring about positive change in the future.”

The Post and Courier explained that Smith worked at the Edwards brothers' business for more than two decades, but it was when Bobby took over as manager in 2010 that Smith's situation turned ugly.

Smith was routinely called the N-word, according to the suit. He was savagely beaten with a frying pan, hot tongs, butcher knives, belt buckles and fists. He worked 18-hour shifts Monday through Saturday and 11-hour shifts on Sundays with no breaks, receiving little pay. His total wages for each year added up to less than $3,000.

The complaint against the Edwards said that Smith was often abused on the job, dragged into the walk-in freezer where he could be heard screaming in terror and pain by other employees and begging his abusers not to kill him.

Smith told social services workers that he was too afraid to run away or leave his job at the J&J Cafeteria because he believed the Edwards brothers would hurt him even worse or murder him.

When he wasn't at work, Smith lived in a filthy, cockroach-infested apartment owned by the Edwards brothers. The lawsuit described Smith's living conditions as "subhuman."

McLeod and Aylor reported that when Smith was examined by medical professionals and the Conway, SC police, he was covered in scars and other evidence of prolonged, brutal abuse.

He was targeted for abuse by the Edwards brothers, they said, because he is black.

Fatima Suarez says a stranger broke into her parents’ home with a hammer and then began repeatedly harassing them at their St. Louis home and sending them racist threats, the St. Louis Post Dispatch reports.

Suarez could not get police to do anything until a video of the incident captured by the family’s Ring doorbell went viral Tuesday on TikTok. It was then discovered that a warrant for the woman’s arrest had sat unresolved for more than a year in a drop-off box at the St. Louis Circuit Attorney’s Office containing warrants for nonviolent crimes.

Charlie Kirk, the longtime director of the right-wing student group Turning Point USA, is facing a schism as his years-long relationship with "Students for Trump" is falling apart, reported The Washington Post on Wednesday.

When former President Donald Trump was in power, the two groups worked hand in hand, with Students for Trump leasing its web domains to TPUSA, and the two groups amplifying each other's messages to boost the fundraising and organizing for each. But that partnership is crumbling over disagreements about how to run their operation.