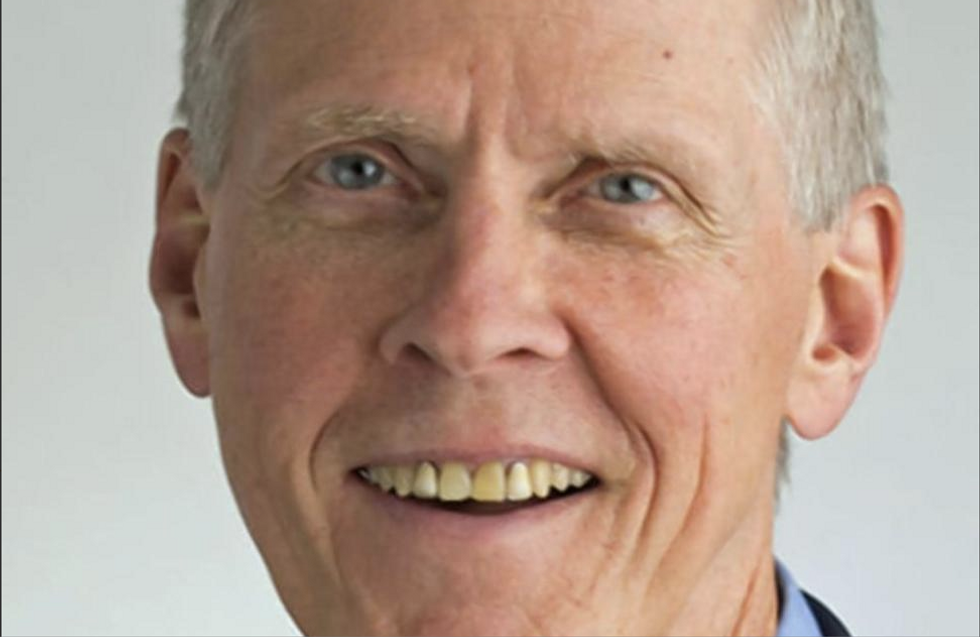 A Democratic candidate for the Minnesota state house posted a controversial message to the social medium Twitter, then backtracked and then abruptly ended his campaign.

According to the New York Daily News, candidate Dan Kimmel tweeted on Saturday night, "ISIS isn’t necessarily evil. It is made up of people doing what they think is best for their community. Violence is not the answer, though.”

Kimmel, 63, has since deleted the original tweet. Also, as soon as reactions began to pour in, he attempted to backtrack.

“I deplore the evil acts of ISIS. I do not defend their acts," he said, referring to the horrific attacks which took place in Paris on Friday night. More than 150 people were killed and scores injured as teams of Islamic extremists bombed and shot at multiple targets in France's bustling capital city.

Then, in a post on his campaign website, Kimmel announced his intention to drop out of the race for state house.

"My tweet last evening was in response to a statement made during the candidate debates, not in response to the activities in Paris. It was poorly worded and did not convey my intent," Kimmel wrote.

"I am folding up my campaign tent. The campaign website and Facebook page will be down by this afternoon," he said. "I apologize to the volunteers and contributors who have put so much time, effort and money into my campaign."

"I am very sorry for 'spreading ick' on other candidates and the DFL party," Kimmel said. "I will do everything I can to help resolve the issue: most likely the best thing for me to do is shut up. The tweet was stupid. I’m sorry."