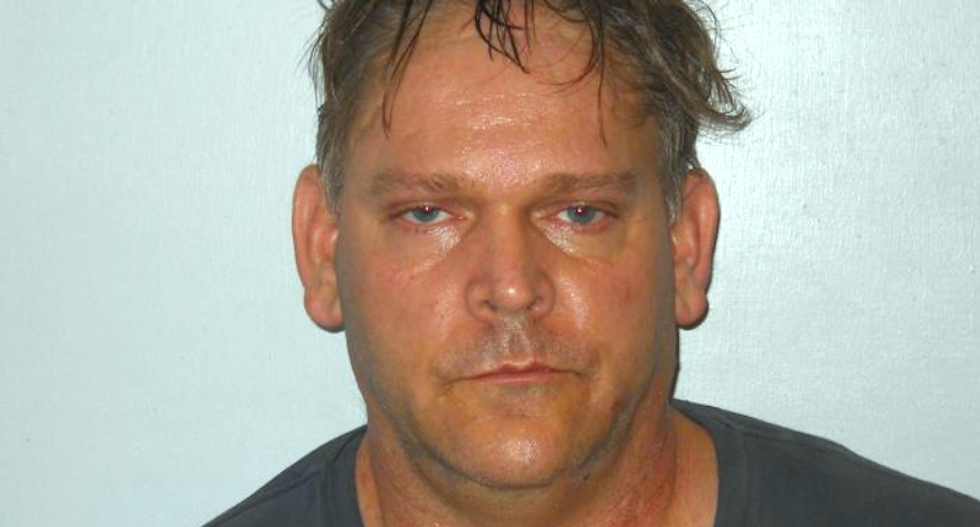 An enraged Waffle House customer shot and killed a waitress early Friday who asked him not to smoke.

Police said Johnny Mount was eating about 1 a.m. at the restaurant in Biloxi, Mississippi, when he lit a cigarette, reported WLOX-TV.

A waitress asked the 45-year-old Mount to put out the cigarette or smoke outside, and he began arguing with her.

Police said Mount then pulled out a 9 mm handgun he had concealed under his shirt and shot the 52-year-old waitress in the head.

She was taken to a nearby hospital but died from her wounds.

Mount was arrested as he tried to leave the restaurant and has been charged with first-degree murder.

He remains held on $2 million bond.