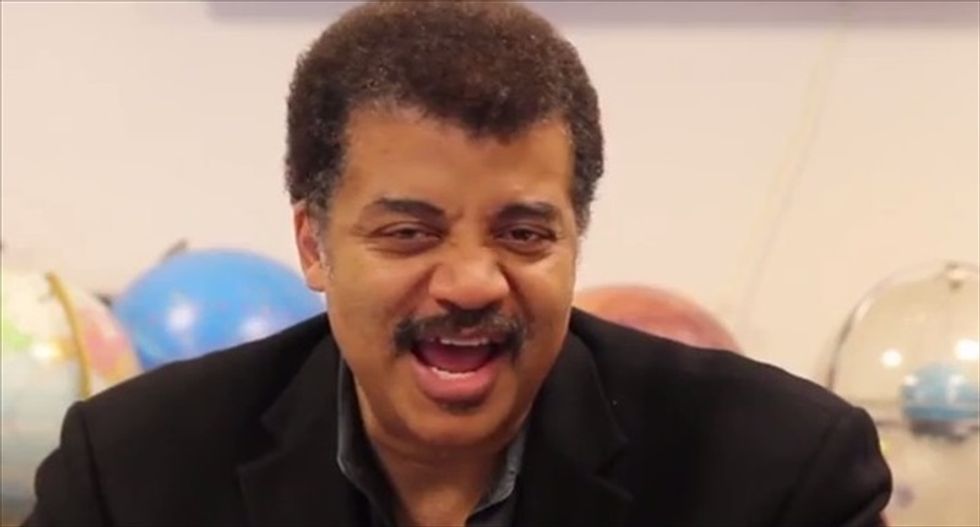 Neil deGrasse Tyson tweeted out a statistic showing that it only took five weeks for household gun deaths to match the number of Americans killed by terrorism since 2001 -- and angry gun lovers quickly set out to shoot the messenger.

They trotted out the usual "nuh-uh" arguments.

They cited easily debunked statistics that appear to show more hammer-related deaths in 2011 than gun deaths -- although the widely shared chart includes only 323 rifle-related killings and leaves out 356 shotgun-related deaths and a whopping 6,220 handgun-related deaths that year.

They drew a distinction between "good" guns and "bad" guns.

They compared gun deaths to abortion.

Of course, they mentioned Chicago. They always mention Chicago.

And they got scatological.

Tyson tweeted two other comparisons to put gun violence into historical perspective, and both of those posts drew similar responses.