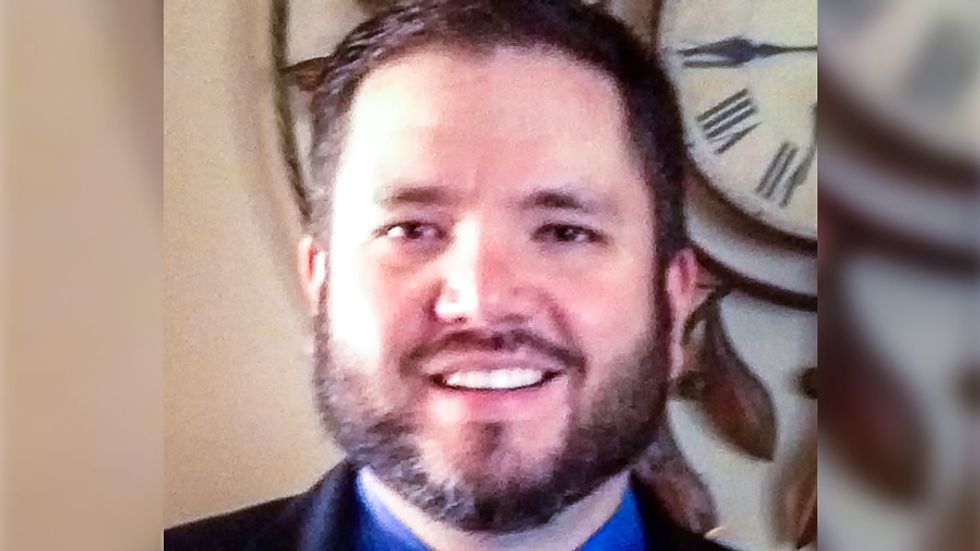 An elected official in Dallas, Oregon doubled down this week after posting a Facebook rant declaring that Islam was "pure evil" and comparing Muslims to Hitler.

In a Nov. 7 Facebook post, Dallas City Council member Micky Garus said the U.S. was "heading down an extremely dangerous path" because the Muslim population was growing rapidly. According to The Oregonian, Garus linked his post to a story by Glenn Beck's The Blaze, which pointed out that three Muslim candidates had been elected in Michigan.

"Those who practice Islamic Faith, 'Muslims' pose a grave threat to our culture," Garus wrote.

"Do you feel comfortable having this growing Muslim population in our country, knowing that their ultimate goal is too [sic] cleanse the earth of all nonbelievers?" the city councilor asked. "Are we okay allowing them to take over our local, state and eventually federal governments?"

"If I were talking about Hitler or the Nazi party, would you be offended?" he continued. "And just like the Jewish people, Austria, and much of Europe, whom believed there was no danger and did nothing to prevent Hitler, and the Nazi's rise. I fear we will suffer a similar fate if not more barbaric."

After the post came under fire, Garus scrubbed it from Facebook. Then he doubled down on his anti-Muslim rhetoric in a statement defending the comments.

"Can we logically say that an increase of political rule from a religion that historically oppresses individual rights and other religions is a good thing, based on the history of that religion and the associated intolerance that it has displayed?" Garus asked. "There are also numerous current examples of Islamic behavior that fill the headlines every day! Do we want the United States to have more freedoms or fewer freedoms? Do we want the United States to exist in the same type of theocracy as Iran or Saudi Arabia?"

"I agree the majority of Muslims see freedom of religion as a precious value, but historically when Muslims gain positions of power in government, the acceptance of traditions and practices such as Sharia Law become the norm."

"Councilor Garus has the right to hold bigoted views, but such extremist and un-American opinions raises serious questions about his ability to represent constituents of all faiths and backgrounds," Bukhari said in a statement. “The City Council must take a stance against Islamophobia by clearly repudiating Councilor Garus’ bigoted views, not only by affirming American values of religious freedom but also by speaking about the lives and contributions of the more than 50,000 Oregon Muslim children and families.”

Bukhari warned that Garus' rhetoric was endangering the lives of Muslims.

"Hate speech leads to hate crimes, and Councilor Garus’ dangerous rant and the City Council’s timid response will contribute to an atmosphere that threatens the safety of not only thousands of everyday American Muslim women and children, but millions more who might ‘look Muslim,’” the statement said.

However, Dallas Council President Jim Fairchild insisted that Garus had not done anything wrong.

"As long it’s not affecting him as a city councilor," Fairchild told the Statesman Journal. "He’s doing a very adequate job."