Political billboards are now scanning your face for your reactions 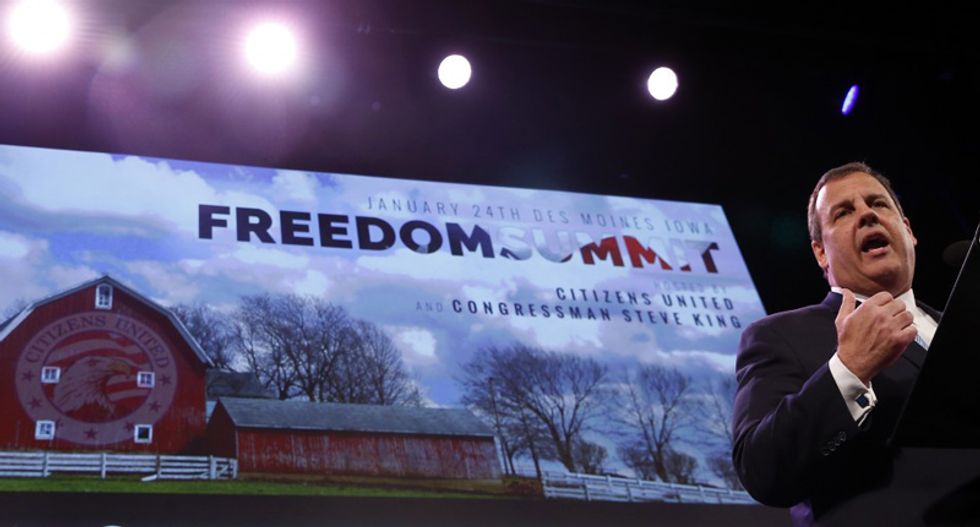 2016 presidential candidates have a new option in their quest to sway voters. “Neuropolitics” is the attempt to read your mind by scanning facial expressions and feeding them into an algorithm. Biofeedback—including heart rate, eye movements, and skin conditions—can  also be captured and used for political purposes and, perhaps one day, for government purposes.

The New York Times describes a recent example in Mexico City, where a Congressional candidate hired a company to deploy a digital billboard with a hidden camera. The billboard advertised for the candidate, but also scanned faces so the campaign could analyze facial expressions and tweak their message.

The technology has been used by politicians in several other countries, including Mexico, Poland, Colombia, and Turkey. The “taboo” that once characterized its use in the U.S. could vanish in the 2016 elections.

Mr. Plouffe added: “The richness of this data compared to what is gathered today in testing ads or evaluating speeches and debates, which is the trusty old dial test and primitive qualitative methods, is hard to comprehend. It gets more to emotion, intensity and a more complex understanding of how people are reacting.”

But “the horrendous dial ratings on the bottom of televised presidential debates,” he said, referring to the real-time reactions of undecided voters shown on the television screen, “may now be replaced with the only thing worse: sweat, eye and cardiac monitoring measurements of key voter segments.”

Francisco Olvera Ruiz, the governor of the Mexican state of Hidalgo, is a big believer in using the technology for elections and government programs, saying, “In my government, we have utilized a variety of research tools and opinion studies to evaluate the efficacy of our governmental programs, communications and messages. Neuroscience research [is] especially valuable because it has allowed us to discover with more precision and objectivity what people think, perceive and feel.”

However, academics are accusing neuromarketers of peddling junk science.

“For the most part, I think that companies selling neuroscience-based market research tools are taking advantage of people’s natural tendency to think that measurements of the brain are somehow more ‘real’ than measurements of behavior,” said Russell Poldrack, a psychology professor at Stanford University.

Nonetheless, those eager to gain the power and influence that comes with being an elected official won’t let academic skepticism get in the way. They say that brain waves, facial expressions and neurobiology give true insight into a voter’s feelings and opinions. Many voters are reluctant to say how they feel about a candidate, but campaigns feel they should be able to get around the voter’s choice to keep their thoughts to themselves.

Neuromarketing consultants are pushing their research in at least a dozen countries, including the United States. One firm said that it worked for a Hillary Clinton campaign, but a Clinton spokesman said they won’t talk about what methodologies they use or don’t use.

In 2016, be wary as you watch the candidates’ digital billboards. They may be watching you too.