'The road to hell': Andrea Tantaros blames lack of paid family leave on too much science spending 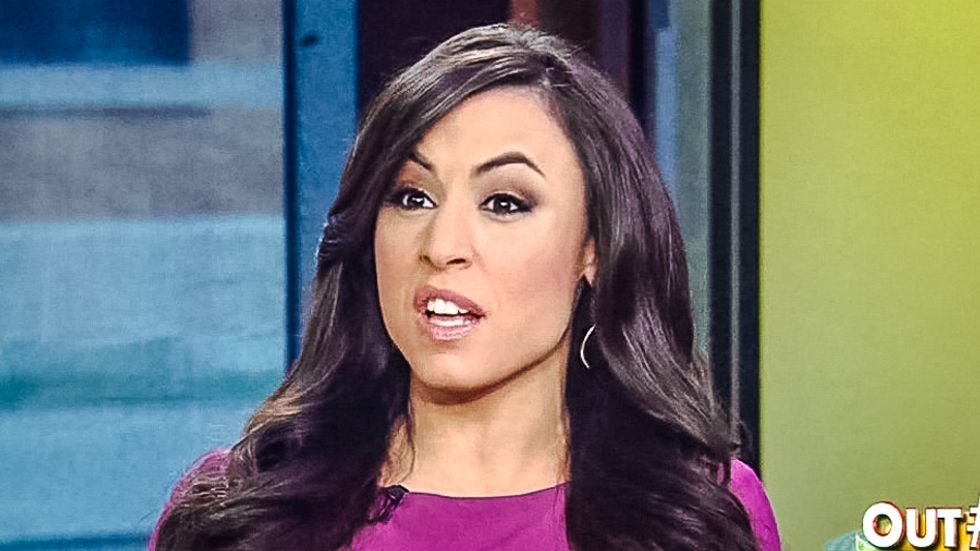 Fox News host Andrea Tantaros suggested on Monday that the United States could not afford to pass a paid family leave law because liberals had insisted on spending too much on science.

Over the weekend, House Speaker Paul Ryan (R-WI) defended his demand to spend more time with his family while refusing to support The Family Act, which would guarantee workers up to 12 weeks of partial pay for births or medical emergencies. The leave would be funded by contributions of about $1.60 a week from workers and employers.

Ryan said he opposed the plan because it would create a new "entitlement" for Americans.

On Monday's edition of Outnumbered, Fox News contributor Peter Johnson said that supporting paid leave should be a Republican value.

"I believe that we should be encouraging families and not abortions," Johnson explained. "And if the price is to pay $1.50 a week by an employee and an employer together to ensure that a woman has the capacity to be paid two-thirds of her salary for 12 weeks then I think that's a good thing in the United States."

"I think that there are plenty of wonderful things that Paul Ryan does with his family, and I think he can do them without a government mandate," she quipped. "I think we have forgotten in this country what the role of government is because we are paying for so much, we are so overextended that if this is a cultural value, if this is a thing we deem most necessary then we have to stop funding redundant federal programs."

Tantaros agreed that paid family medical leave should not be passed because of government overspending.

"I think politically it's very dicey because it sounds great," Tantaros opined. "Everything that progressives push for sounds great in theory, but there's always the question of who is going to pay for it."

"I have friends that are small business owners and it's tough to put these mandates on them when they're having trouble with all the other onerous rules and regulations that they're facing from the government," she continued. "So again, the road to hell is always paved with good intentions."

However, the Fox News host asserted that paid family leave could be possible if liberals agreed to spend less on scientific studies.

"We're bankrupt as a nation," Tantaros concluded. "Maybe take the shrimp off the treadmill, stop funding those stupid studies we're funding. Stop funding all these other programs and prioritize if this is something that's important to the American people."

Watch the video below from Fox News' Outnumbered, broadcast Nov. 2, 2015.