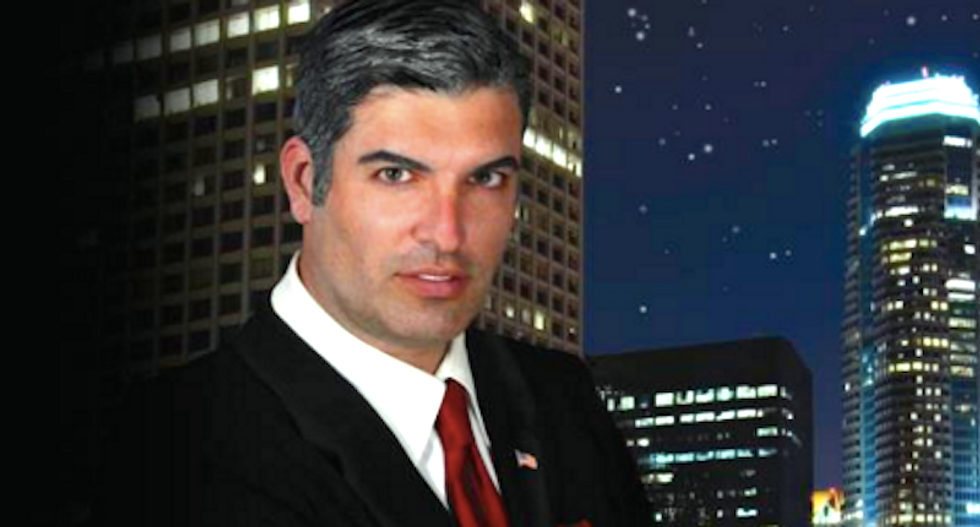 A lawyer who's representing the family of Syed Farook raised Sandy Hook truther conspiracy theories to question the official account of the San Bernardino mass shooting.

The 28-year-old Farook and his wife, 27-year-old Tashfeen Malik, were killed Wednesday evening in a gun battle with police, hours after they opened fire on his colleagues during a holiday party at the Inland Regional Center.

Attorney David Chesley said investigators had suggested that the shootings were part of a workplace dispute by a disgruntled employee, but he suggested authorities had planted evidence or made up claims about the couple's actions, reported the Daily Mail.

"It doesn't seem plausible to us that this petite woman (Malik) would be involved in this sort of hyper-caricatured, Bonnie and Clyde crazy scenario," Chesley said. "There were a lot of questions drawn with Sandy Hook and whether or not that was a real incident or not. But, I mean, obviously these things were found there, how they got there we don't know."

Conspiracy theorists such as Alex Jones and some firearms advocates have claimed the Dec. 14, 2012, school shootings that killed 20 children and six teachers were an elaborate hoax intended to usher in stricter gun control laws.

"There has been a lot speculation about it is all I would say," Chesley said, when asked if he was a Sandy Hook truther. "There's a lot of people that said it happened, but hasn't happened in the way that it was purported to have taken place. There's no question that incidents have taken place and evidence was found but we just question some of that."