Ben Carson tries to one-up Trump: Every visitor to US should 'register and be monitored' 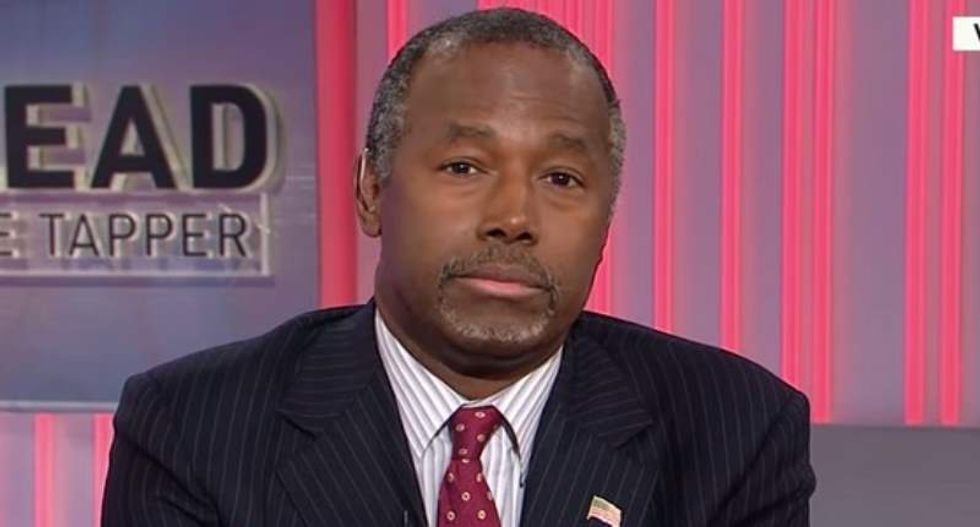 Ben Carson, the retired neurosurgeon and Republican presidential hopeful, thinks everyone visiting the United States should register and be monitored while in the country, a spokesman for his campaign said on Monday.

The statement came after Donald Trump, the businessman and current front-runner for the 2016 Republican presidential nomination, called for an immediate halt to all Muslims entering the country until further notice.

"Everyone visiting our country should register and be monitored during their stay as is done in many countries," said the spokesman, Doug Watts. "We do not and would not advocate being selective on one’s religion."