C-SPAN crank caller asks Republican Rep. David Brat 'if I can sh*t in your mouth' 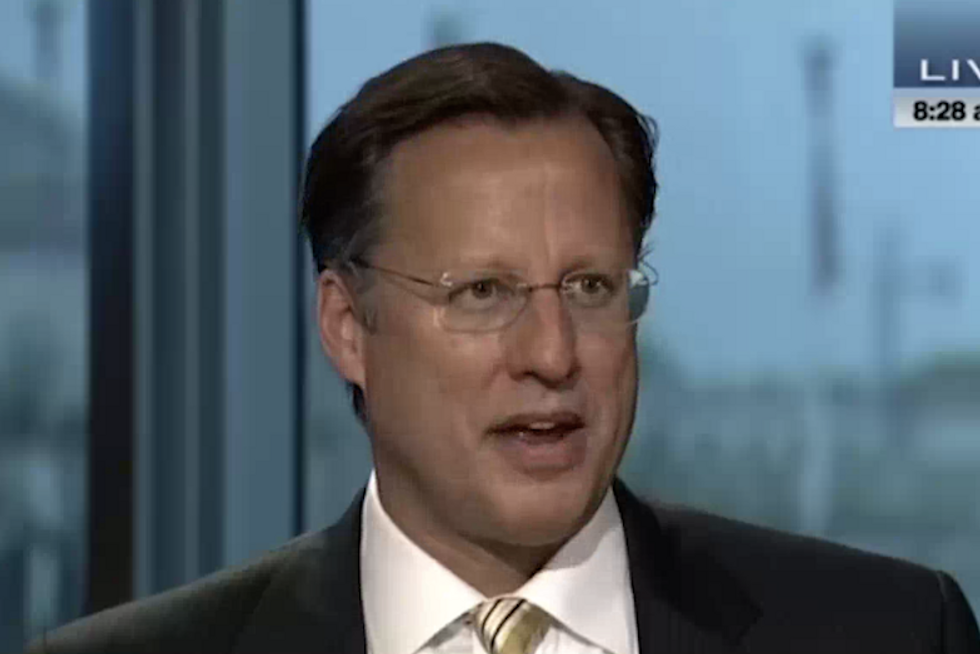 During an interview with C-SPAN's Washington Journal on Thursday, U.S. Rep. David Brat (R-VA) received a vulgar proposition from a caller.

Roll Call said that Brat was appearing as part of a discussion on Congress' deliberations over a year-end spending bill when host John McArdle took a call from someone who identified himself as "Glenn from Salt Lake City."

“My question is, we’re spending all this money, where are we getting the money from?” said Glenn.

“I apologize for that, Congressman,” McArdle said as he dropped the call. “We don’t take that kind of language here on Washington Journal. We’ll move on.”

Watch video of the call, embedded below: