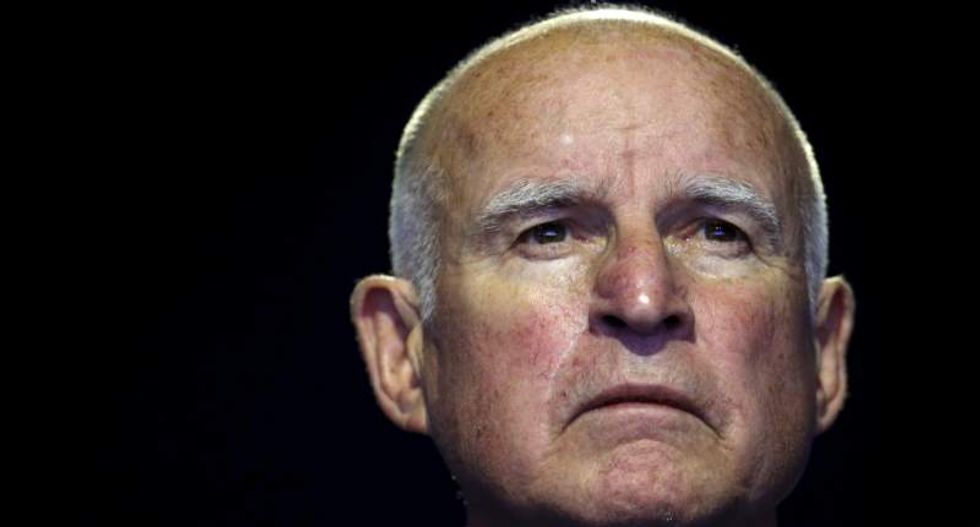 California Governor Jerry Brown on Friday declared a state of emergency in San Bernardino County, following the massacre by an Islamic State-inspired couple at a holiday party for county workers.

Because the 14 people killed and 26 wounded in the terrorist attack were largely employees in the county's environmental health department, the massacre left San Bernardino County with too few health inspectors and others needed to carry out critical work, Brown said in his emergency proclamation.

Declaring an emergency will allow the state to send in health inspectors as replacements until the county is able to resume normal staffing, Brown said.

The declaration also allows the state Office of Emergency Services to provide other assistance to the county as needed.

As part of the declaration, Brown also ordered the suspension of all fees normally charged when residents request a death certificate or seek to bury someone.

The Dec. 2 attack was carried out by a county restaurant inspector, Syed Rizwan Farook, and his wife, Tashfeen Malik, at the offices of the Inland Regional Center in San Bernardino, where environment health department employees had gathered for a meeting and holiday party.

Prior reports had listed the number of wounded as 21, but Brown in his declaration cited 26.