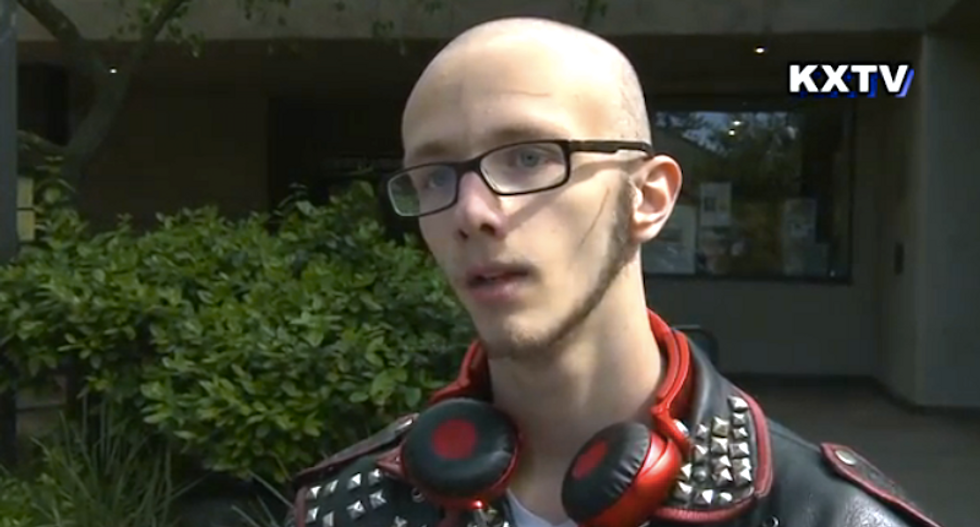 A California man has pleaded guilty to planning to join the Islamic State militant group in Syria, prosecutors said, and faces up to 15 years in prison.

Nicholas Michael Teausant, 22, from the town of Acampo, on Tuesday pleaded guilty in a federal court in Sacramento to attempting to provide material support to a foreign terrorist organization, the U.S. Attorney's Office said.

Teausant is one of a number of people arrested in the United States in the last two years for planning to join Islamic State, which controls large swaths of territory in Iraq and Syria and claimed responsibility for the Nov. 13 Paris attacks that killed 130 people.

"This case, like others in communities across the United States and around the world, is an example of how a young person from any place and any background might make the terrible decision to try and become part of a terrorist organization," U.S. Attorney Benjamin Wagner said in a statement.

"Fortunately, the FBI intervened in this case before any harm could be inflicted upon innocent persons," he said.

Teausant was arrested in March 2014 as he headed to the U.S. border with Canada with the intent of traveling to Syria to join Islamic State, according to a statement from Wagner's office.

Teausant made the journey after telling a paid FBI informant of his plans, according to the criminal complaint against him.

Following his arrest, a psychiatric consultant hired at the request of Teausant's attorneys found he suffered from schizophrenia, and questions were raised about his mental competency, according to court records.

But after his medicine was changed and he showed improved mental health, he was determined to be competent to stand trial, according to a ruling in August by the judge in the case.

Teausant, who pleaded guilty without reaching a deal with prosecutors, faces sentencing on March 8, according to the U.S. Attorney's Office.

Watch this interview with Teausant posted online by KXTV-TV: