California shooters' ex-neighbor due in court for bail hearing 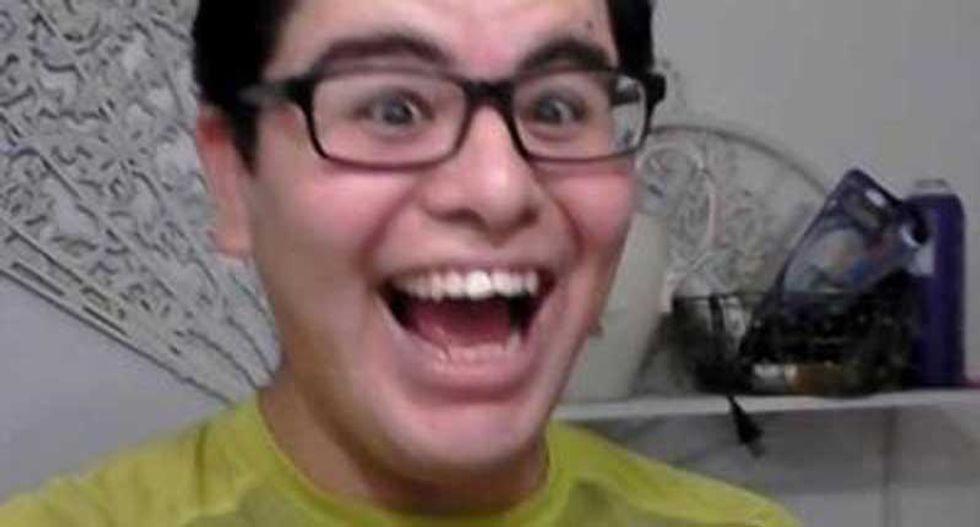 U.S. prosecutors will ask a judge on Monday not to grant bail to a man charged with providing the assault-style rifles a married couple used to massacre 14 people in San Bernardino, California, earlier this month in an attack inspired by Islamic State.

Enrique Marquez, 24, was arrested on Friday and charged with providing material support to terrorists for supplying Syed Rizwan Farook, 28, and his wife, Tashfeen Malik, 29, with the weapons for their Dec. 2 attack on a holiday party attended by Farook's co-workers.

Their assault, which came a few weeks after Islamic State gunmen and suicide bombers killed 130 people in a series of coordinated attacks around Paris, has raised anxieties about violence throughout the United States and refocused the race for the White House on national security issues.

Prosecutors at U.S. District Court in Riverside, California, on Monday will ask a judge to order that Marquez, Farook's former neighbor, remain in custody as he awaits trial. Prosecutors said there is no evidence that Marquez had direct prior knowledge of the Dec. 2 attack but that he had discussed with Farook the possibility of  attacking a community college or a state highway.

Marquez, who has not yet entered a plea, could be sentenced to up to 35 years in prison if convicted of all charges, which also include defrauding U.S. immigration authorities by entering into a sham marriage with a Russian woman in Farook's extended family so she could live in the United States.

Hours after the massacre, a distressed Marquez called 911 to say he wanted to kill himself and that Farook had used a weapon bought by Marquez, according to an Federal Bureau of Investigation affidavit. He then checked himself into a mental health facility.

According to the affidavit, Farook and Marquez met in 2005 when Marquez became Farook's neighbor in Riverside. Farook introduced Marquez to radical Islamist ideology and by 2011 the two men were planning gun and bomb attacks, according to prosecutors and the FBI affidavit.

Early in 2012, the two men continued to prepare by visiting shooting ranges but after that year, prosecutors said Marquez distanced himself from Farook and ceased plotting with him.

The FBI, which is treating the attack as terrorism, raided Marquez's home and questioned him for several days before arresting him. Sources said Marquez cooperated during their interviews.

Farook and Malik were killed in a shootout with police two hours after their rampage in San Bernardino, about 60 miles (100 km) east of Los Angeles.

President Barack Obama on Friday met privately with families of the victims of the Dec. 2 attack en route to Hawaii for Christmas vacation with his family.