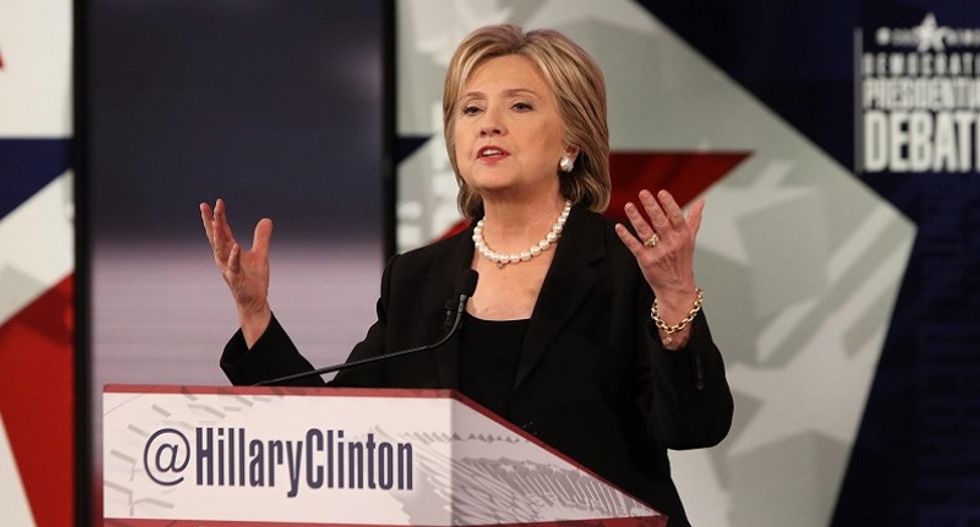 Democratic presidential candidate Hillary Clinton on Tuesday announced a slate of proposals to battle Alzheimer's disease and seek a cure by 2025, including a jump in funding for research on the disease and related disorders.

Clinton, who is the front-runner for her party's nomination for the November 2016 presidential election, called for a decade-long investment of $2 billion per year for research, which her campaign called a fourfold increase over last year's $586 million.

"We owe it to the millions of families who stay up at night worrying about their loved ones afflicted by this terrible disease and facing the hard reality of the long goodbye to make research investments that will prevent, effectively treat and make a cure possible by 2025,” Clinton said in a statement.

Alzheimer’s is an irreversible, progressive brain disorder that eventually destroys the ability to carry out the simplest tasks. More than 5 million Americans are estimated to have the disease, which the NIA said is the sixth leading cause of death in the United States.