Comic-turned-mayor sorry for racist Facebook rant: 'Blacks have all but formally declared war on whites' 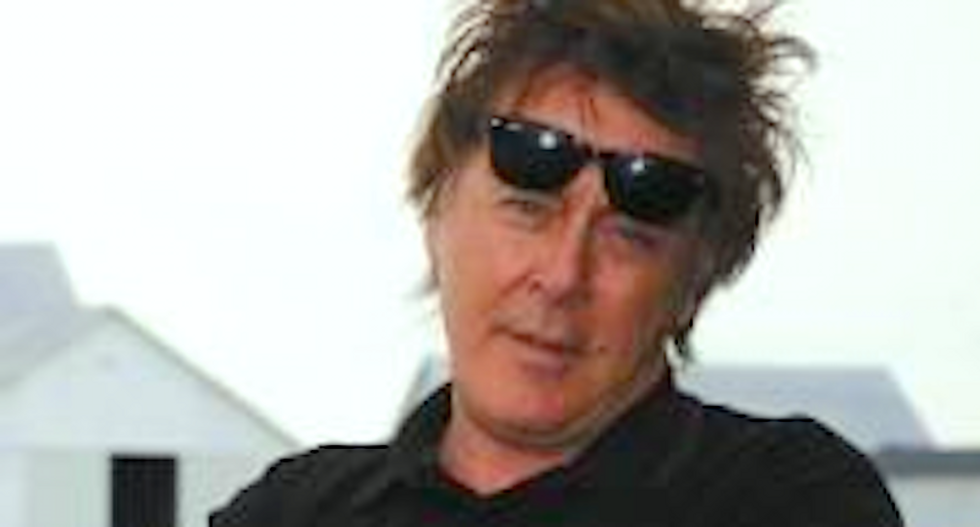 A standup comedian and small-town Ohio mayor has apologized for a racist Facebook rant about revolution.

Drew Hastings, who was re-elected last month to a second term as mayor of Hillsboro, warned in the since-deleted Facebook post that "we are in a revolution in this country."

"Blacks have all but formally declared war on whites, ideological types are fighting with Planned Parenthood, there's violence over immigration, Muslim extremism and our own government is at war with its citizens," Hastings wrote.

"This isn't 'lone wolf' stuff. It isn't a crazy with a gun," he continued. "It isn't 'domestic terrorism.' These are all skirmishes in a revolution that's here."

Hastings, who gained fame as a comedian, won 59 percent of the vote in the 6,600-person town, which is about 60 miles east of Cincinnati.

His campaign website complained that the U.S. "is going to hell in a hand basket – I don’t think we even make our own hand baskets here anymore."

Hastings told the Hillsboro Times-Gazette he posted the remarks as a "kneejerk reaction" to Friday's mass shooting at a Planned Parenthood clinic in Colorado Springs.

“A lot of online opinions and venting were going on during this Planned Parenthood shooting on Friday, which spun off into all the other ills of this country,” Hastings said. “Having too much time on my hands that day, I joined in on the venting. As most of that stuff goes, it ends up getting ratcheted up and I said something to the effect that this country’s heading toward or is in some kind of revolution.”

He said he deleted the post after hearing complaints from black acquaintances and other community members.

“I woke up in the middle of the night and I thought, I’m the mayor of Hillsboro and frankly I represent everybody, and it would really bother me if I felt I embarrassed a citizen who felt, ‘I’m embarrassed to be represented by somebody who said that,’ or if I offended somebody, because God knows I don’t have those feelings about our community at all," Hastings said. "I wasn’t thinking about our town and our citizens at the time. Do I think we have big problems in this country and frustrations in this country? Of course I do. Could I have been more sensitive in how I put them out? Much more so, which is why I deleted it.”

“I have a good relationship in this city with our black community, and I regret them feeling included in some broad, over-the-top statement I made,” Hastings added. “I apologize to them.”