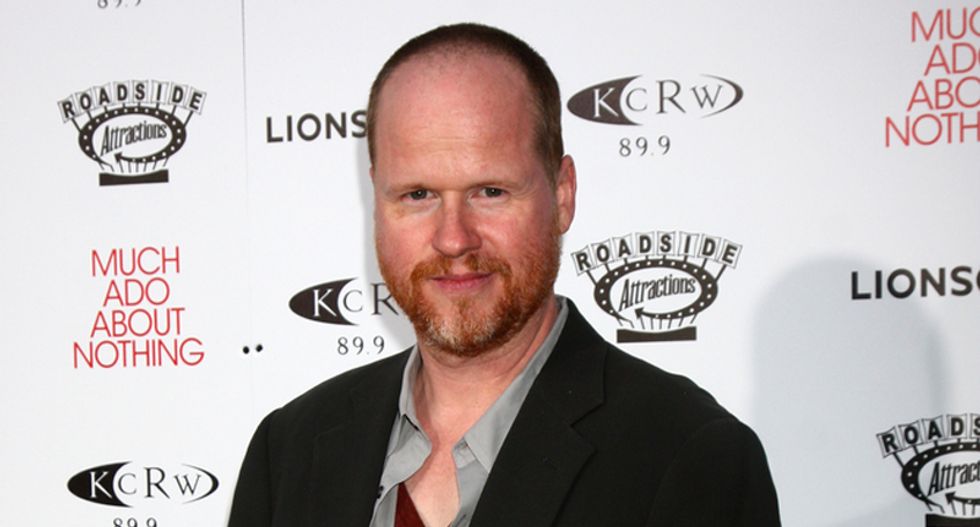 Reacting to a pledge from popular director and "Buffy the Vampire Slayer" creator Joss Whedon to match Planned Parenthood contributions, conservatives responded with a righteous fury calling him a "baby murderer" and saying it was time to burn their copies of "Firefly."

On the day before Christmas, Planned Parenthood tweeted: "Start your first monthly donation to Planned Parenthood now & Joss Whedon will chip in $50 in your name." The tweet included a link leading to a page noting Whedon would donate up to $100,000 in $50 increments for each person who signed up to make a monthly contribution to the health organization.

By lending his name to Planned Parenthood. Whedon enraged social conservatives -- many of whom accuse Planned Parenthood of murdering babies -- and who want the government to stop funding other health services provided by the organization.

They expressed their displeasure on Twitter, attacking the director of "The Avengers" movies, with the first commenter writing, "Thanks for letting me know to avoid the movies of a baby-killing supporter."

A sampling of attacks below:

@PPact Isaiah 57:5 You sin sexually under every green tree to worship your false gods. You kill children in the ravines and sacrifice them
— Christ's Love (@Christ's Love) 1451002834.0

@PPact contribute $50 and you can get your own intact calvarium encased in glass! For $100 get a full fetus! All in easy auto deductions
— PoliticAlBor (@PoliticAlBor) 1451006359.0

And one person managed to attack a woman's right to choose while also defending his right to own guns: