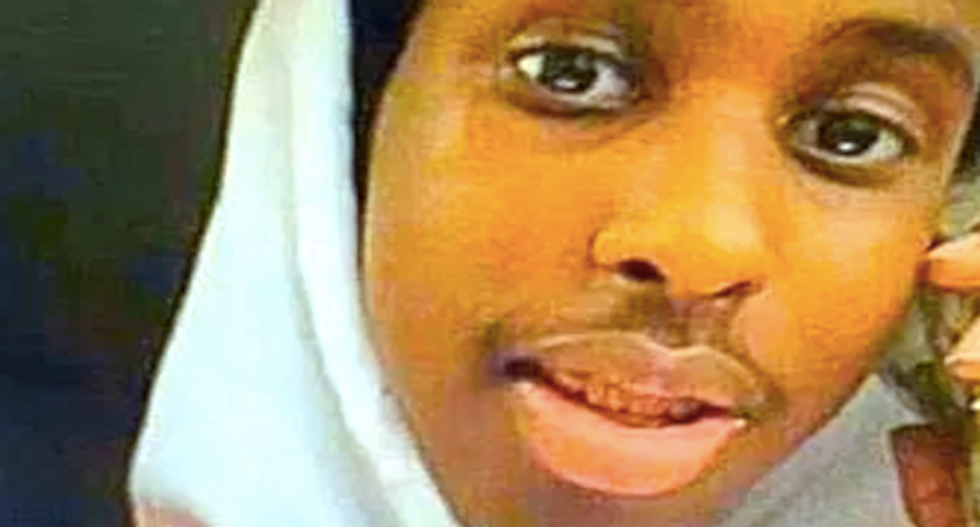 Police have launched an investigation of a Muslim teenager who either fell from -- or was pushed off -- a rooftop in Seattle.

Hamza Warsame died from injuries he suffered after falling from a sixth-story roof Saturday afternoon in the city's Capitol Hill neighborhood.

The King County Medical Examiner has not released a cause or manner of death in the case -- which has fueled speculation of foul play.

Warsame's family claims the Somali boy was brutally beaten and then shoved off the roof by other students near Seattle Central College -- and social media users have been urging police to investigate his death as a hate crime.

Their suspicions were further fueled when the case received no local coverage with the exception of a post on the Capitol Hill Seattle Blog, which reported the teen's death and complaints by another Somali student who said SCC waited too long to notify students of the incident.

A Facebook page and Twitter campaign, each called Justice4Hamza, urged police to open an investigation -- and the department announced Tuesday the teen's death would be further investigated.

Police said they were aware of concerns about Warsame's death and would try to determine what happened before his fatal fall.

The department's assistant chief will oversee the investigation, and police urged the public not to rush to any conclusions before evidence was gathered and presented.

Warsame was a Running Start student at the college, and his sister said he went to the building with another student to study and was dead an hour later.

“Hamza would not have gone upstairs to the roof by himself," said his sister, Ikram Warsame. "He has never been to that building ever in his life before that day."

The information is coming from the family , he will not be labeled as a suicide victim when clearly he was push off https://t.co/9PWEpElhJz
— Raddy (@Raddy)1449559571.0

She and other relatives are upset by online speculation that Warsame jumped to his death, and family members echoed police calls for patience as the case is investigated.

“I would like to ask all those who are making comments to refrain and wait until we find the truth,” said Mumin Dimbil. “I want to know what happened to Hamza, how he died. That’s all I want to know.”