Florida man punches child in the face for being late to church: police 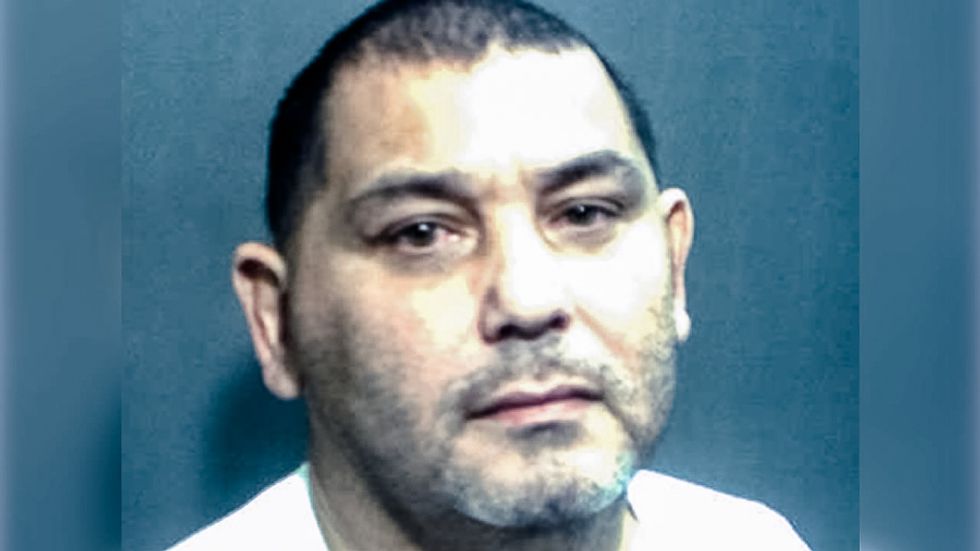 Deputies in Florida arrested a man earlier this week after he allegedly punched a child in the face for being tardy to church.

According to WKMG, the Orange County Sheriff's Office said that 49-year-old Angel Rivera became impatient because the child was slow to put on shoes while getting ready for church on Sunday due to an ankle brace.

The child tried to flee to another room when Rivera became angry. Rivera was hit in the face by a door during the chase, the child told deputies.

When Rivera finally made it into the room, he punched the child in the face, deputies alleged.

The child was taken to the hospital after suffering bleeding, and a black and blue eye.

Rivera was booked on charges of child abuse and battery (domestic violence). He was being held at the Orange County Jail.