Florida mom shoots daughter dead after mistaking her for an intruder 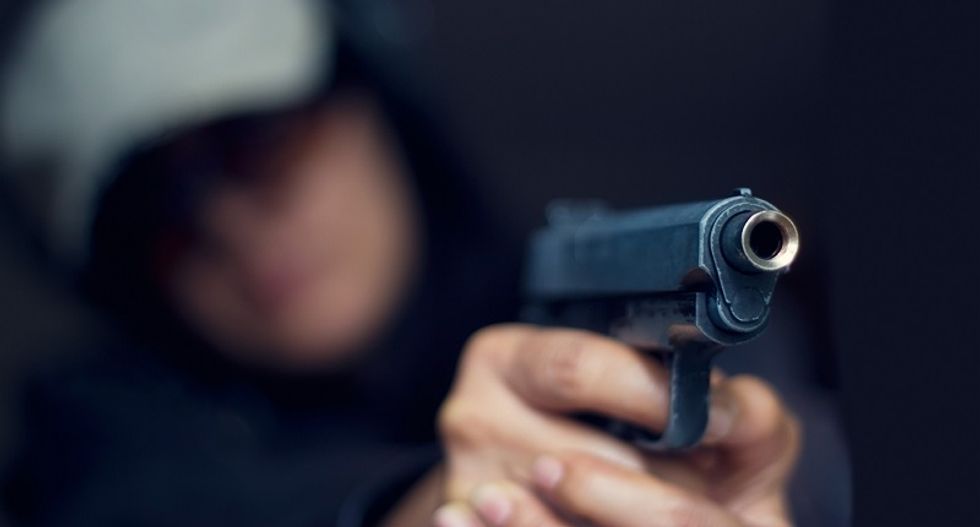 A Florida woman killed her 27-year-old daughter after mistaking her for an intruder, officials in St. Cloud said on Wednesday.

Police said that the mother was sleeping when she heard something that sounded like an intruder at around 11:51 p.m. on Tuesday, the Orlando Sentinel reported.

According to police, the woman fired a single shot at the suspected intruder before discovering that she had shot her daughter, who died after being taken to a local hospital by emergency crews.

"At this time, the incident appears to be an accidental shooting," a statement from police said.

The State Attorney's Office was expected to review the incident after detectives complete their investigation.